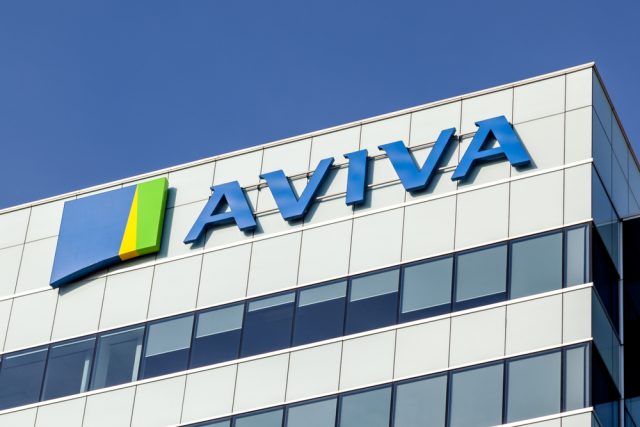 Aviva (LON: AV)  have given shareholders a deterministic update regarding their overseas operations.

Aviva Plc informed shareholders on Monday that they would continue to sustain operations in Singapore.

The FTSE100 (INDEXFTSE: UKX) listed firm made the announcement after a thorough review was made for its Singapore business sector.

The big insurance firm reported that it had  looked at selling off the business, after the board confirmed that offers had been received.

Another party reported to be in the race for the Singapore division of Aviva was FWD Group, however this deal seems to have hit a stalemate.

Also on Monday, Aviva confirmed that its joint venture in China will be retained, given the scale of the market, “excellent” relationship with its partner China Oil & Food Corp and the high growth prospects.

“Aviva’s Singapore and China business units delivered double digit operating profit growth in 2018 and are earning attractive returns. Both countries are expected to pay dividends to group centre in 2019,” the company said in its statement Monday.

This followed a mixed interim update which saw profits from its core life insurance arm decline 8% to £1.3 billion while those from general insurance were up 29% to £391 million.

The firm concluded by saying it is continuing to explore strategic options for its operations in Hong Kong, Vietnam and Indonesia, with its respective partners in each country.

The plan to retain this sector follows an Asian business review which was led by new CEO Maurice Tulloch, and despite the potential takeover offers Aviva seem optimistic about their confidence to turn operations around.

In tough market conditions, competitors such as Lloyd’s (LON: LLOY) have seen a slump in their third quarter profits which will concern shareholders.