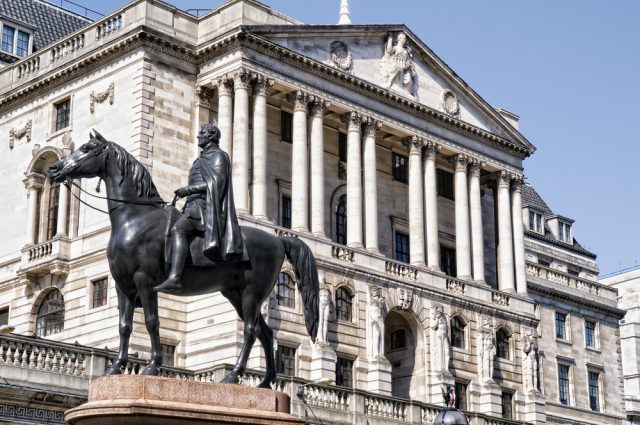 The Bank of England’s Monetary Policy Committee voted against raising rates at their monthly meeting in March, but gave its strongest hint yet that it would reach a different decision in May.

Pressure is increasing on Bank of England governor Mark Carney to counteract the effect of rising wages and domestically-generated inflation, as well as weaker-than-anticipated  productivity, which are all pushing inflation upwards.

Rates were last hiked in November, up to 0.5 percent from 0.25 percent. The MPC again highlighted May as likely time for another rise.

“The May forecast round would enable the Committee to undertake a fuller assessment of the underlying momentum in the economy, the degree of slack remaining and the extent of domestic inflationary pressures”, the minutes read.