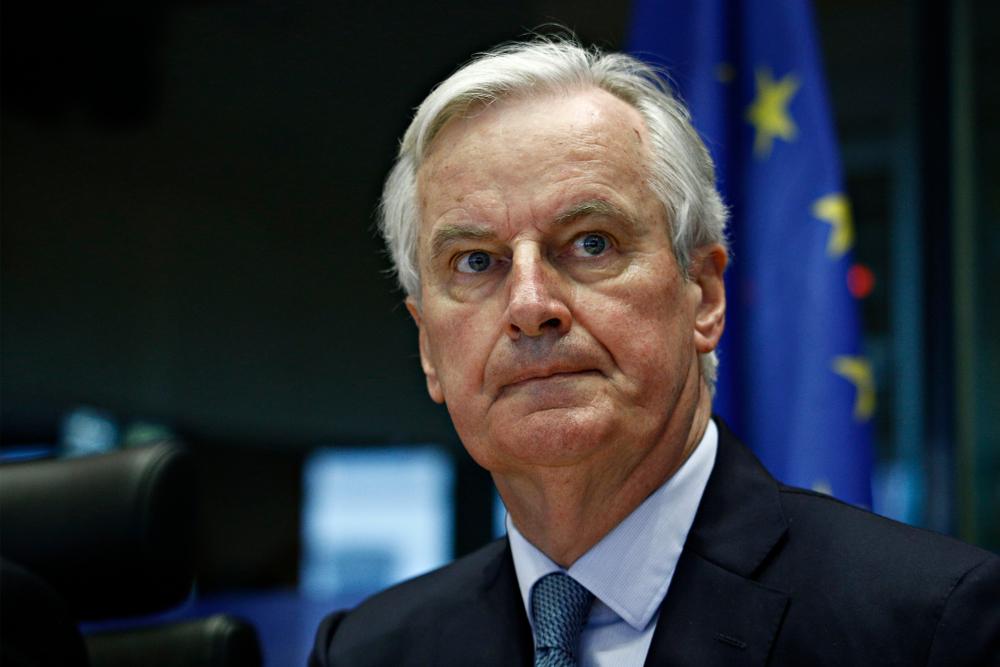 Having stated that negotiations might surpass Boris Johnson’s October 15 deadline, EU Chief Negotiator, Michel Barnier, has said he is ready to “move away” from the demands that the bloc retain the same access to Britain’s coastal waters and fishing rights, in exchange for concessions in the UK’s state subsidies policies.

One senior source to the Express: “It’s one of the realities of Brexit, let’s say an unpleasant change for us, but we understand how the British fishermen on the other side of the Channel think.”

European Council President, Charles Michel, added that: “We need significant steps to be made by our British friends in the coming days, not only on fisheries but also on the level playing field and governance.”

In return for offering wiggle room on British fishing rights, Barnier has said he requires the UK’s Brexit envoy, Lord Frost, to offer reassurances about the future of the UK’s state subsidies policy.

Charles Michel echoed this sentiment, hinting at compromise by saying a fair fisheries deal is “important”, but that the level playing field is “key” for EU member states.

What are state subsidies according to the EU?

The EU’s foundational treaty defines state aid – or state subsidies – as spending that potentially distorts trade between countries, for instance, tax advantages offered only to a small subset of businesses.

The definition is similar to the one issued by the WTO, though two differences include that fact that the EU term covers ‘virtually any kind of government spending’, and outlaws potential harms, instead of actual harms.

While the definition may sound broad-reaching, it actually has a large number of exemptions. For example, the General Block Exemption Regulation means that spending on regional aid, training, SME subsidies, R&D, environmental aid and public infrastructure aid are all permissible.

Further, the ‘de minimus’ rule means subsidies under €200,000, over three consecutive years and to one company, do not require sign-off by the European Commission.

What opposition will the Barnier concessions face?

Indeed, Britain’s Internal Market Bill will not directly align with the EU’s state subsidies regulations. However, the main opposition is likely to come from EU member states.

Barnier and his colleagues have allegedly already begun drawing up plans to ease opposition from French President, Emmanuel Macron, with the expectation being that northern French fishing communities will blame the President for loss of business incurred by any concessions.

One source told the Express that: “If there is no deal, he will be made responsible – and it’s even worse for French fishermen.”

The initial impression, though, is that the French will not back down quickly. Indeed, the European affairs minister, Clement Beaune, stated:

“Our fishermen will not be a bargaining chip for Brexit, they will not have to pay the price for Britain’s choices.”

He said a deal “remains possible” but “certainly not by sacrificing the interests of our fishermen”.

“A bad deal would be the worst outcome. And so we are ready for a no-deal scenario, and we will not accept a bad compromise.” he added.

The Dutch foreign minister, Stef Blok, stated that it was “not to late for a deal” but reiterated concerns around fishing rights

He continued: “To succeed for our fishermen, for everyone, it is enormously important that France, the Netherlands and all of Europe stay united.”

So, even if Barnier convinces the UK, he may yet be saddled with turning stubborn EU member states, before any deal comes to fruition. An unenviable task, it would seem.