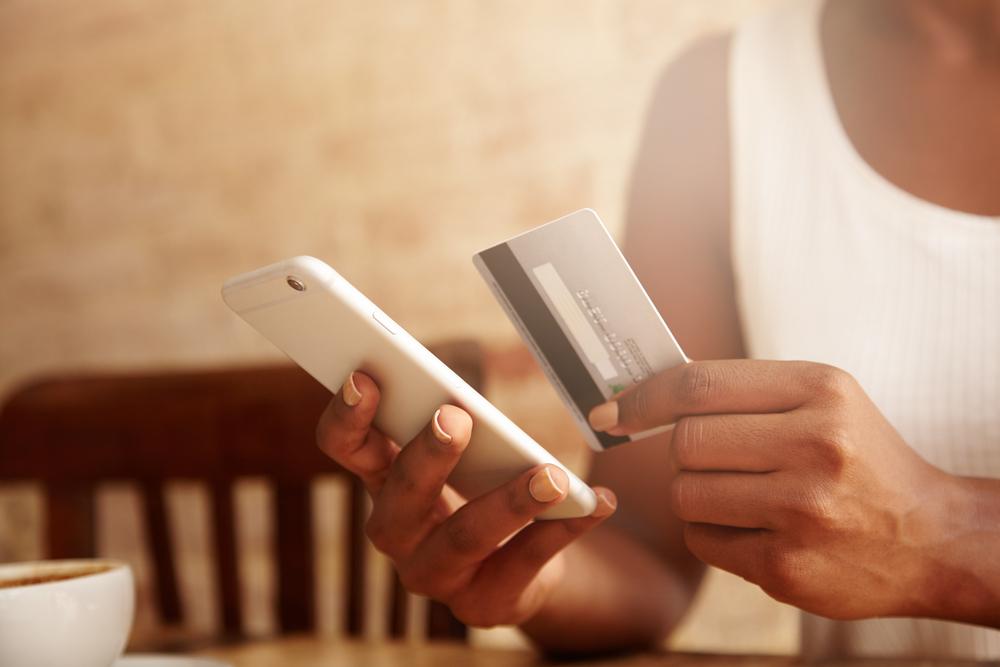 Fintech firm Mode Global Holdings (LON: MODE) has joined the standard list and this will help to finance the launch of a payments service powered by Open Banking that would replace the need for cards.

Mode raised £7.5m in a placing at 50p a share. Trading commenced on 5 October. The share price has fallen back to 48.5p.

The company owns the Mode app, which is a digital banking app that enables users to manage assets in one place, and the JGOO payment processing company. Subsidiary Greyfoxx plans to gain FCA authorisation as an electronic money institution providing services to the other operations.

Mode also offers Bitcoin Jar, which it claims is one of the highest yielding accounts for Bitcoin.

Mode was founded in 2015 and its main businesses were started in 2017. There are already payments processing partnerships with WeChat and Alipay. This helps European businesses to access the Chinese market.

The payments service that is being developed will allow direct transactions in digital and traditional currencies. This will not be subject to card fees. Mode will generate fintech revenue streams and there are other potential revenues.

There are also plans for a loyalty system that will enable businesses to run targeted loyalty campaigns to new and existing customers.

The payments and loyalty services will be integrated into the Mode app.

Executive chairman Jonathan Rowland owns 23.6% of Mode, although his entire stake is pledged as security from his father’s company Denton Capital. Rowland has an annual salary of £1.

It is still early days for the company, which is capitalised at around £39m.