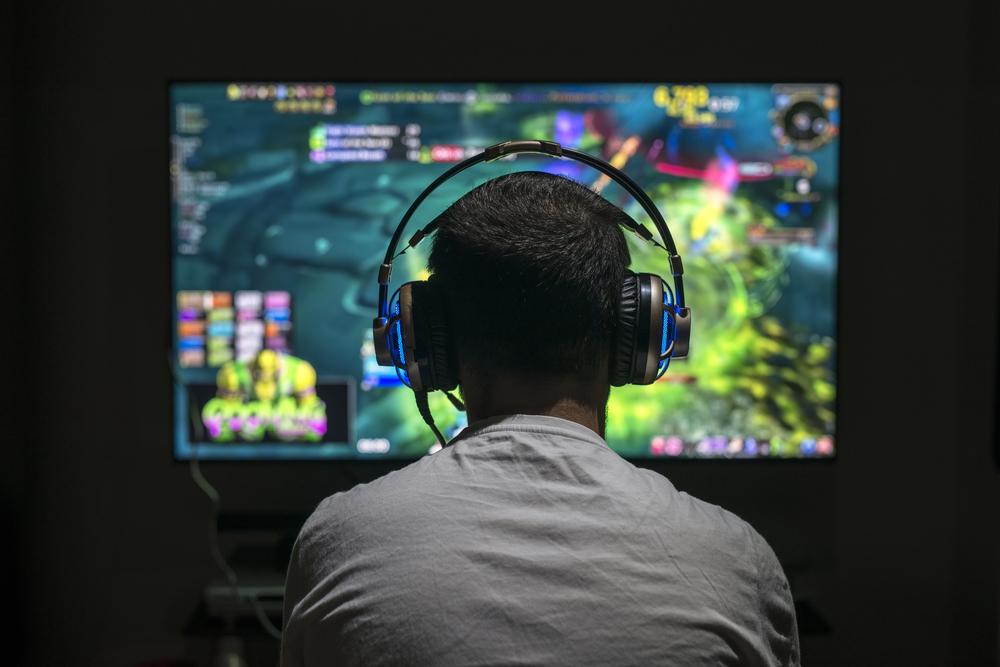 Native in-game advertising platform Bidstack Group PLC (LON:BIDS) announced on Tuesday that it had been awarded the Internet Advertising Bureau’s Gold Standard Certificate 1.1. This award stands as a credit to the way Bidstack conducts its operations, and opens the company to the possibility of big brands calling on Bidstack services for in-game advertising.

The IAB launched the Gold Standard Certificate in 2017 to improve standards in digital advertising, and is focused on rewarding companies which satisfy three tenets; reducing ad fraud, improving the digital advertising experience and increasing brand safety.

The Gold Standard 1.1 is a more exacting accolade, created by IAB in 2019, its purpose was to commend the most noteworthy adherents to stricter and more prescriptive criteria.

According to the IAB UK and PwC Digital Adspend study for 2019, the IAB Gold Standard certificate comprised 73% of the display advertising market in 2019. However, the more exclusive list that have been awarded the Gold Standard 1.1 certification include Amazon (NASDAQ:AMZN), Hearst, Twitter (NYSE:TWTR), DAZN, YouTube (NASDAQ:GOOGL) and Verizon Media (NYSE:VZ).

In their statement on Tuesday, Bidstack were confident the award would give additional confidence to global advertising agencies to the new ‘native in-game’ digital advertising category.

“The IAB has […] confirmed that we are the first multi-device in-game advertising platform to be awarded the IAB Gold Standard certification.”

“For many brands and agencies, being IAB Gold Standard certified is a prerequisite for inclusion in media planning. As advertisers look increasingly to new and emerging channels for inspiration and innovation, having the option of including fraud free and brand safe activations in AAA video game titles which can enhance the user experience is an enticing addition to their repertoire.”

“The certification should further enhance demand side activity as, alongside giving users a better experience, it will give further confidence for brands and advertisers to continue to spend with Bidstack. I look forward to reporting further on our efforts in the months ahead.”