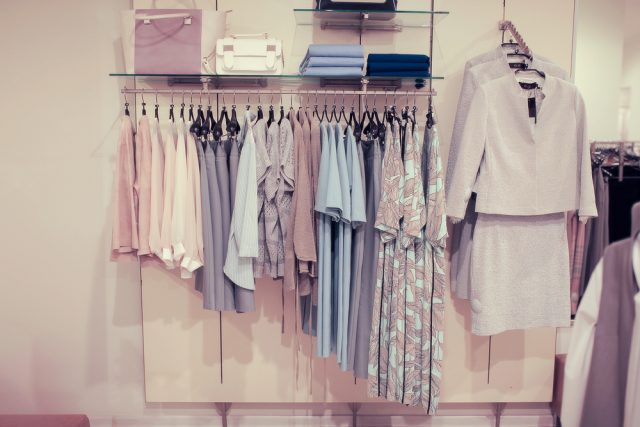 Update 14:08BST: Sosandar have announced this afternoon that their share placing has been successful in raising the required funds for their advertising spend.

“We are very pleased to have successfully raised £5 million through this placing, with both new and existing shareholders showing their support for the business and our growth plans.

The strong results achieved in late 2019 resulting from our increased marketing investment have continued into 2020. Coupled with impressive repeat order performance from existing customers, the Board believes the potential opportunity for Sosandar is bigger than previously thought. We are excited that the Company is now in a position to continue growing our active customer base, accelerate growth further and work towards establishing Sosandar as the leading fashion brand for our target audience and a profitable business.”

Sosandar (LON:SOS) have announced that they have plans to raise funds via a share placing.

The firm said that they need to raise £5 million to fund marketing spending, which will hopefully boost trading and brand awareness.

Sosandar have been in a bit of a tough spot over the last few months, as the women’s clothing retailer has seen slowed performance in trading.

29.4 million shares will be placed at 17 pence each, through an accelerated book build, the firm noted.

Interestingly, the price offered per share is a 5.6% discount compared to the closing price of 18 pence per share on Tuesday.

“The net proceeds raised from the placing are expected to be used to provide further support for the continuation of company’s recently accelerated and successful growth strategy.”

A few weeks back, Sosandar said that its annual revenue for its financial year, which ends on March 31 is on track to beat market expectations however its loss will be wider.

The firm said generated a quarterly record net revenue of £3.8 million in the three months to December 31, as net revenue exceeded £1.2 million in each month.

Looking at their recent quarter of trading, Sosandar said that revenue was ahead of management expectations and more than double the revenue generated in the same period the year before and exceeding the £2.8 million recorded in the first half of financial 2020.

Notably, the company said growth in its active customer data base which totals at 110,132 which saw a 93% surge from the same period one year ago.

Sosandar are in an interesting dilemma, the fact that the firm is expecting a widened loss may mean that the share placing will be an effective way for the firm to raise funds.

With the share placing plan however, shareholders will not be so keen as shares will slip in value. Sosandar could see benefits from this however if the marketing and brand advertising schemes are a success.