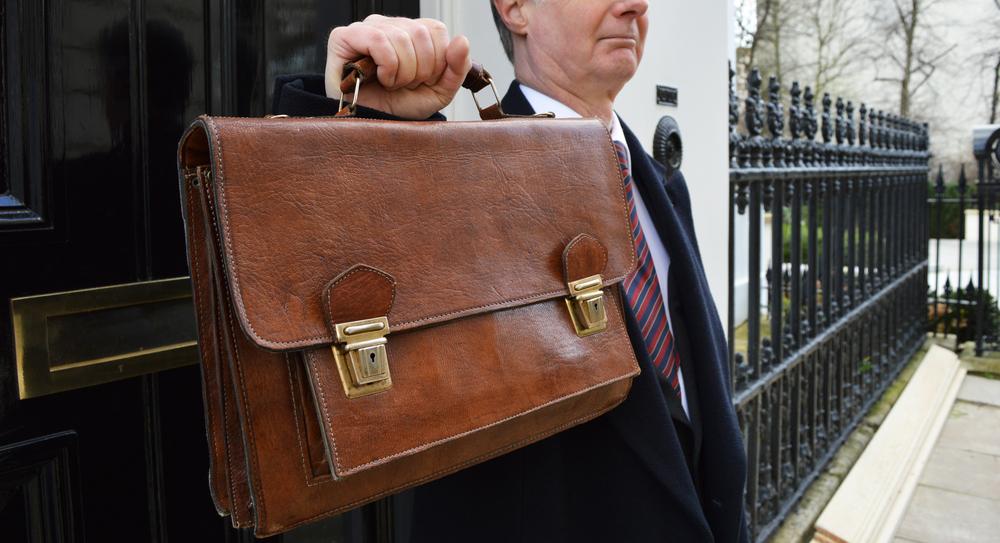 The Labour party has called for an emergency budget to be released this summer in anticipation of soaring unemployment levels once the government’s furlough scheme is fully terminated in October.

UK unemployment rates rose by 612,000 between March and May – the largest quarterly decrease in job vacancies since records began – as the economy struggled to offset the impact of the coronavirus pandemic lockdown measures.

The Coronavirus Job Retention Scheme currently permits the government to pay 80% of wages for furloughed employees, but businesses are expected to start paying National Insurance and tax contributions for their staff as of August.

Criticising the government’s plans to end its furlough scheme in October, Dodds stated:

“We’ve been slow to react as a country compared to other nations […] we saw a package from Germany two weeks ago. Unless we see action relatively soon in these areas then we will be reducing the confidence of many employers that they will be able to maintain their workforce into the future”.

Dodds is not the only Labour MP to have raised concerns. On Sky News this morning, Shadow Work and Pensions Secretary Jonathan Reynolds commented,

“We were too slow into lockdown, let’s not be too slow dealing with this mass unemployment crisis”.

He continued in an article for Labour’s press journal,

“The Government has been slow at every stage of this crisis – they cannot afford to be slow again in responding to this threat. There must be urgent action from the Govt to assist the hardest hit regions and specific support for sectors particularly exposed to the nature of the Covid crisis. It must prevent additional unemployment, support those who become unemployed and enable the creation of new jobs. This is why Labour is calling for a Back to Work Budget that has one focus – jobs, jobs, jobs”.

“These numbers show that unless the government acts, the UK is likely to face mass unemployment on a scale not seen for decades once the furlough scheme is withdrawn.” – @jreynoldsMP https://t.co/MzTj1nZmgF

In order to keep the economy afloat once the furlough scheme comes to an end, Dodds has suggested that the government offload some of the £100bn of capital spending it has pledged for over the next five years.

“I have been suggesting to government that it should bring forward expenditure where it can […] in a way that can still be value for money”.

Fiona Hyslop, Cabinet Secretary for Economy, Fair Work and Culture in the Scottish Parliament, added that the government should be considering putting in place a long-term approach to support businesses through the period of uncertainty that will inevitably arise beyond October.

Hyslop is one among many who have raised concerns for the future of the UK economy, stating that businesses may be forced to reopen under unsafe conditions to make ends meet – and risk causing a second wave of coronavirus infections – or shut altogether.

For this reason, the British economy appears in dire need of some additional measures come October to avoid skyrocketing job losses and company closures. Hyslop concluded,

“The failure to do this will put the UK economy at a competitive disadvantage in recovering from this crisis and will result in hundreds of thousands of additional job losses”.