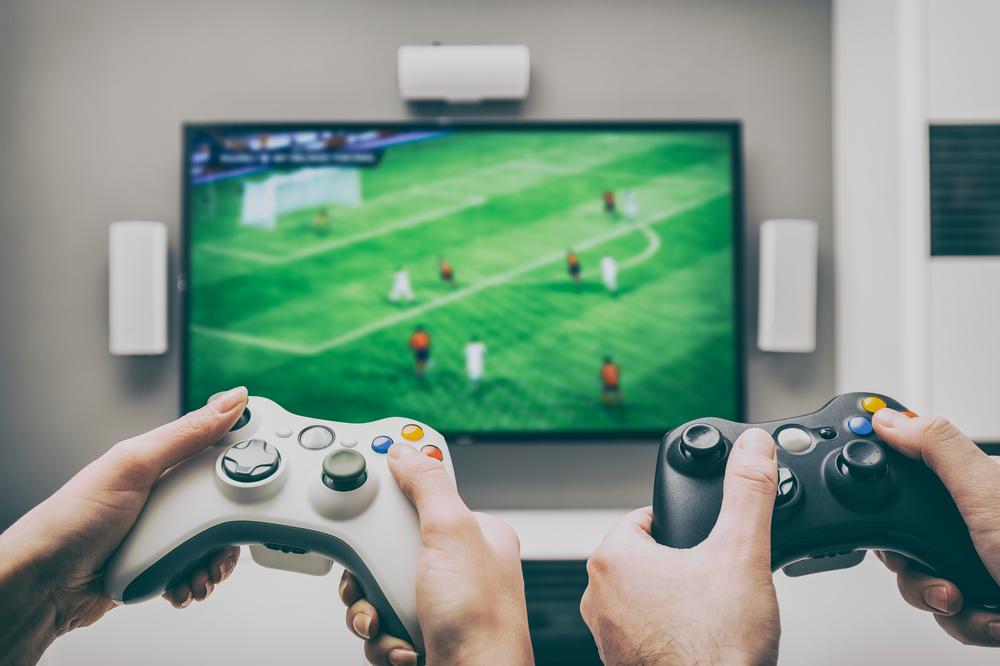 Bidstack Group PLC (LON:BIDS) have seen their shares surge over 50% as the firm announced that it had secured a new contact with a global client.

Bidstack bridges the gap between gamers, game developers, and advertisers by enhancing the gaming experience with rich, real-world advertising.

In today’s update, the firm said it had entered a two year trading agreement with an undisclosed global marketing group.

Bidstack said Thursday the new agreement will start on January 1 and calls for £10 million per year in gross media expenditure.

Shares rallied as much as 54% before falling back throughout the Thursday’s trading session.

Bidstack’s in-game advertising platform will be made available to the unnamed marketing groups advertising clients.

Chief Executive James Draper commented: “This is a huge milestone for us as a business. This trade deal is a real show of faith from the advertising industry that we serve. On one hand, we are disappointed that none of this revenue will now be recognisable in 2019, but, on the other, this sets the company up well for 2020 and beyond.”

Following the share drop on Wednesday, the company added Thursday: “The board believes this agreement will give Bidstack’s stakeholders increased confidence in the value of Bidstack’s potential and will provide a persuasive rationale for some of the world’s biggest games developers and publishers, with whom the company is currently negotiating, to accelerate their adoption of its technology.”

In August, the firm announced it had acquired fraud prevention firm Pubguard to help increase the security of its systems.

Pubguard’s technology is established within the advertising industry and will be used to protect Bidstack’s digital gaming inventory against illegal, malicious and offensive ad content on in-app mobile and desktop formats.

Pubguard was acquired for a consideration of £300,000 which was satisfied by the issue of 869,565 Bidstack ordinary shares.

The potential for esport advertising provides significant growth opportunities and other London-listed companies are investing in the sector. Blue Star Capital (LON:BLU) has made an ensured effort to diverse into the e-sports industry with investments in six different esports companies.

In October Blue Star Capital raised £900,000 through a placing, in which directors participated, with the plan to invest £150,000 in each of the six companies.

An example of these companies was an investment in Lords Esports plc which owns /www.cyqiqgaming.cc, a professional esports organisation which represents games such as Fortnite and Rainbow Six Siege.

Blue Star Capital also has investments in payments services such as SatoshiPay but sees great potential in the $1.1 billion esports industry in which Bidstack operate.

“This is a huge milestone for us as a business. We've always believed in our technology, our team and our partners and this trade deal is a real show of faith from the advertising industry that we serve. For me, this signals the dawn of a new ad category." https://t.co/JbacOGH0hW pic.twitter.com/WHZXRFhnf0