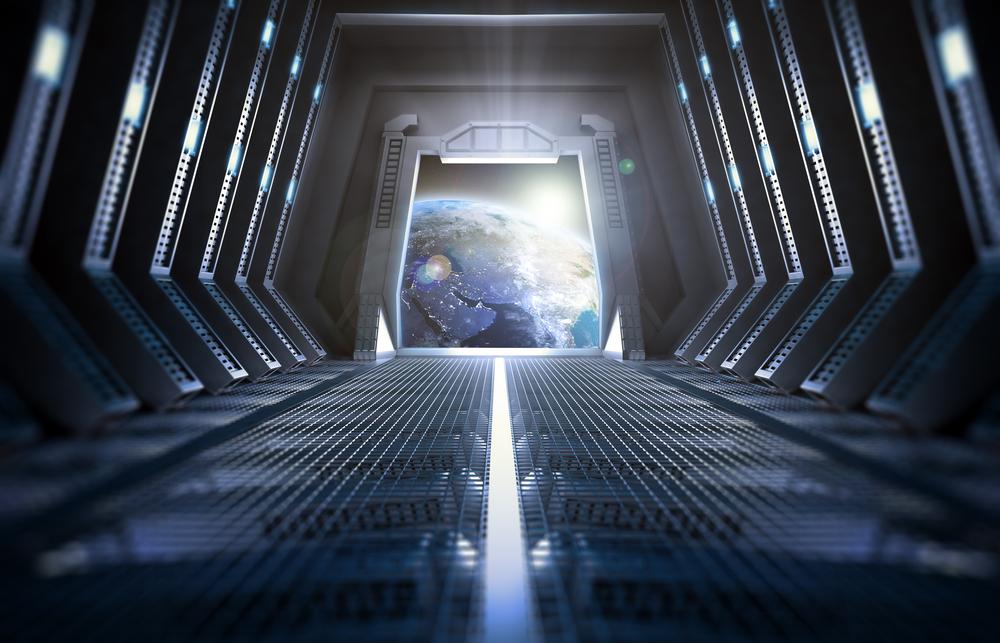 The film was announced prior to the upcoming blockbuster ‘Star Wars: Rise of Skywalker‘, and will feature VST Enterprise’s VCode technology, which is accessible from mobile devices. The technology will be embedded within the film and,

“will allow fans access to a hidden treasure trove of content. As fans download the “VCode®” app, they can scan the “VCode®” and go on a “treasure trove” hunt to find hidden content, deleted scenes, directors comments and extras.” VST Enterprise’s statement read.

The Star Wars Origins film will look into the beginnings of the saga’s story, and will apparently draw its roots from Earth during WWII.

Speaking on the update, Velvet Films Exec Producer Gary Cowan said, “Star Wars: Origins has been three years in the making between myself and Phil Hawkins and a real labour of love as two lifelong Star Wars fans. Already the feedback we have had has been phenomenal. We would like to think that the film pays tribute and homage to George Lucas and what he has achieved and created with the Star Wars franchise.”

“What makes this even more exciting is to have the VCode® technology embedded into the film for the first time, which we know fans will love. This clever new piece of technology, never seen before, allows Star Wars fans to have an immersive and interactive experience and to literally go on a treasure hunt, scanning the VCode® and finding hidden extra features, deleted scenes and directors comments, making this truly unique and a world first.”

Adding insight, Louis-James Davis CEO and founder of VST Enterprises Ltd said, “We are thrilled to be working with such incredibly talented film makers like Gary and Phil to create a world first using our VCode® technology. Star Wars; Origins is a truly epic block buster with high end Hollywood style production values. VCode® provides an immersive and interactive experience between the film and Star Wars fans.”

“VCode® allows film makers and the Hollywood studios an incredible interactive and immersive opportunity to engage directly with film fans across many different multi media platforms. Unique content interviews, director cuts, hidden extras and bonus features can all be uniquely tailored and delivered to audience age demographics and then by geographic regions.”

“VCode® also provides major luxury and lifestyle brands with a unique brand activation and product placement gateway into film audiences like never before.”