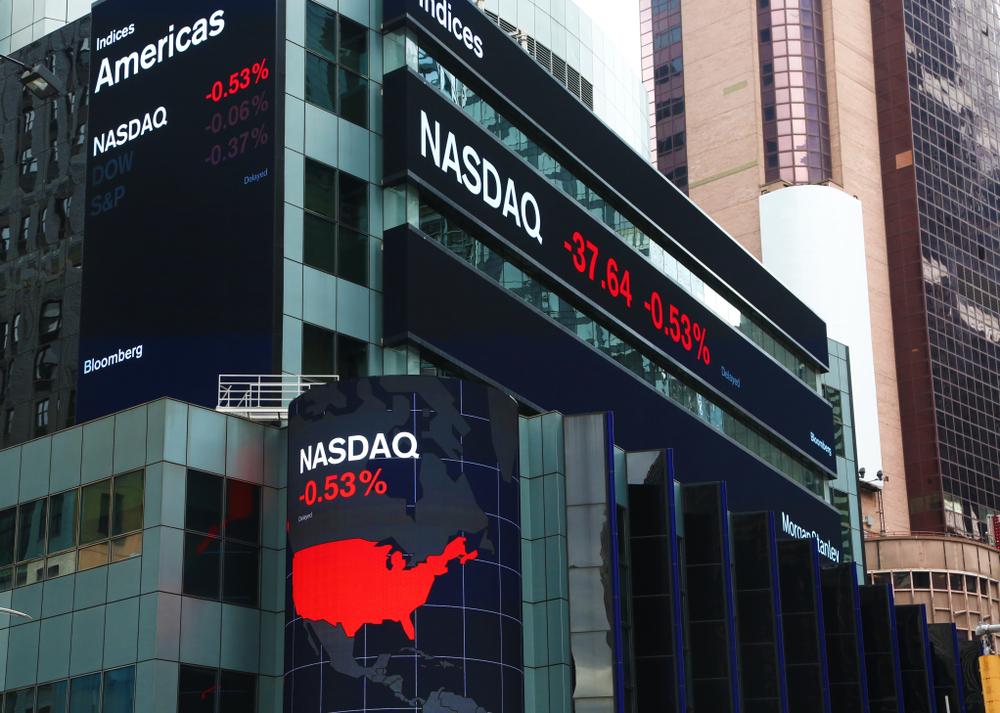 Between the US economy being among the worst-hit by the COVID pandemic; the Biden poll lead narrowing; and Nancy Pelosi implementing a deadline for new stimulus measures to be announced, all US equities suffered on Monday. However, the Nasdaq led Monday’s losers, with the tech-laden index weighed down by the falls posted by big tech stocks.

US equities were all weighed down by the recent data illustrating the harsh realities of third quarter trading. However, according to Kingswood CIO, Rupert Thompson:

“The US elections remain a major focus. The markets seem to have taken a liking to the idea of a Biden victory and possible clean sweep by the Democrats because it would lead to a sizeable fiscal boost. However, this result is still not a done deal with the betting odds of a Biden victory narrowing back down to 60% from 65% a week ago. The final Presidential ‘debate’ on Thursday may be Trump’s last chance to narrow the polls which still favour Biden.”

However, leading the particularly sharp drop suffered by the Nasdaq, were the drops posted by big tech stocks during Monday trading. One notable fall was posted by Apple (NASDAQ:AAPL), down by around 2.70%, at US $115.68, following its first weekend of iPhone 12 pre-orders.

With its lower price model not launching for a little while longer, it was the standard model and the Pro launching on Thursday night last week.

And, while sales of 2 million in the first 24 hours were up from 800,000 for the iPhone 11, TF International Securities analyst, Ming-Chi Kuo, believes that the iPhone 12 launch will trail its predecessor considerably, regarding first full weekend pre-orders. While the 11 sold 12 million over its first weekend, Kuo expects the 12 to sell 9 million, with many consuemrs waiting for the cheaper model to be released.

Nasdaq may see Amazon out of its Prime

Secondly, Monday saw Amazon (NASDAQ:AMZN) shed 2.00%, down to US $3,207.21. According Citi Analyst Jason Basinet, this might have been led by worse-than-hoped-for Amazon Prime Day trading.

Though it’s expected that Amazon grossed some $10.6 billion in merchandise sales over the two-day sale, period, the Citi analyst notes that this may be the first time since 2015, that the Prime Day sale didn’t break an Amazon inhouse record. In 2016 and 2017, the company consecutively boasted ‘the best day’ in its history, and then ‘the biggest shopping event’ in its history, in 2018 and 2019. However, in 2020, it merely said that the sale was ‘the biggest day ever for third party sellers’.

“Based on the language of Amazon’s press releases and SimilarWeb data, it appears that Prime Day 2020 was not the ‘biggest day ever,’”

“We don’t want to make mountains out of mole hills,” Bazinet wrote. “We still like Amazon’s stock and the long-term story. However, against a backdrop of heightened investor expectations for robust e-commerce trends, we thought the shift in commentary was noteworthy and may temper [fourth quarter] expectations a bit.”