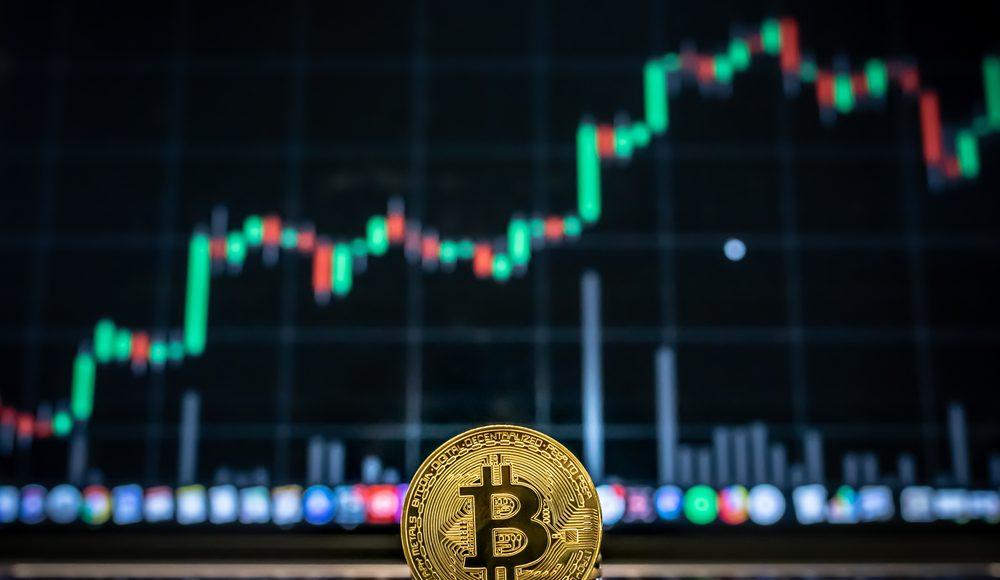 Bitcoin surges to record high as US dollar slides

The cryptocurrency has gained over 5% today and 46% since the start of the month. The increase in Bitcoin comes as the US dollar slides to its lowest level since April 2018.

Jeffrey Halley of OANDA commented: “It is clear that currency markets are pricing in a potentially powerful move lower by the US Dollar as soon as the new trading year begins next week. I agree with the overall view but not that the unidirectional move in the US Dollar lower this week, suggests that positioning is heavily one-way.

“Markets face a heavy data week next week, and a significant risk event in the shape of the Georgia Senate runoff elections.”

Meanwhile, gold has remained flat at $1,878 per ounce.

Brad Bechtel of Jefferies said: “Gold continues to languish around $1,875 and although that is still the market’s preferred store of value, the ancient relic is indeed looking a little behind the times.

“Will be interesting to watch these two assets duke it out in the new year with each fighting for dominance as the alternative store of wealth for the rapid fiat currency debasement going on in the financial system.”

In 2020, performed ten times better than gold. Simon Peters, an analyst at the online investment platform eToro said on Bitcoins surge: “Demand continues to outstrip supply and institutional investors continue to seek exposure to bitcoin hedge against inflation, both of which have helped to keep the price above $20,000.

“Investors are recognising that, despite the rapid price rise grabbing headlines recently, bitcoin’s real potential remains as a long-term investment to be held for months if not years.”

However, the Biden administration has said that they will introduce regulations that could restrict bitcoin’s growth.

Jesse Cohen, a senior analyst at Investing.com, explains: “While many expect the bitcoin rally to continue in 2021, I’m more concerned with what the Biden administration could mean for crypto.

“Incoming Treasury Secretary Janet Yellen has previously warned investors about bitcoin during her time as Fed Chair, calling it a highly speculative asset and not a stable store of value.

“I expect bitcoin to remain highly volatile to the downside in the new year, given the potential for more scrutiny and tighter regulation. That should see prices fall back from their record highs,” added Cohen.