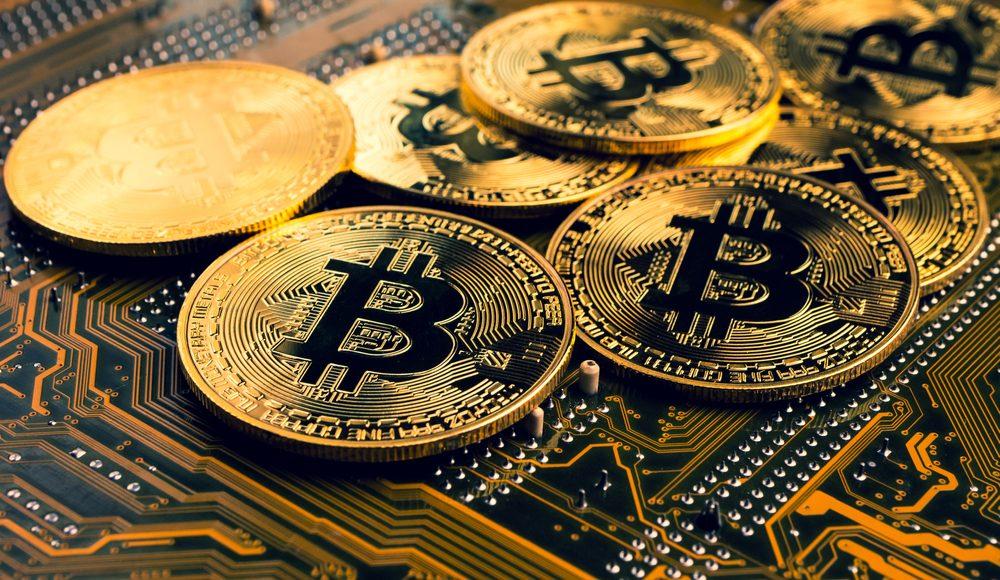 It was another record-breaking day for Bitcoin as the cryptocurrency surged above $40,000 (£29,500) for the first time.

Bitcoin has doubled in value over December as it hit the $20,000 mark halfway into the month. Its price has increased by more than 700% since March 2020.

Naeem Aslam, the chief market analyst at AvaTrade, commented on the cryptocurrency: “A major price level has been hit and bitcoin has proved that this is not the asset class you want to mess around with. It has proved itself to all disbelievers today.

Bitcoin has many critics and some analysts predict the bubbles burst as it approaches $50,000.

Craig Erlam, senior market analyst at Oanda said: “We are very much in speculative bubble territory now and while I don’t think its done, it’s becoming increasingly likely that it’s going to get messy as there’s no logic behind what we’re seeing.”

“It’s pure speculation and FOMO [fear of missing out] and that never ends well. I previously said I wouldn’t be surprised to see $50,000 before the end of the month and I’m now thinking that was too conservative. The last $10,000 move only took four days. It’s getting silly now,” he added.