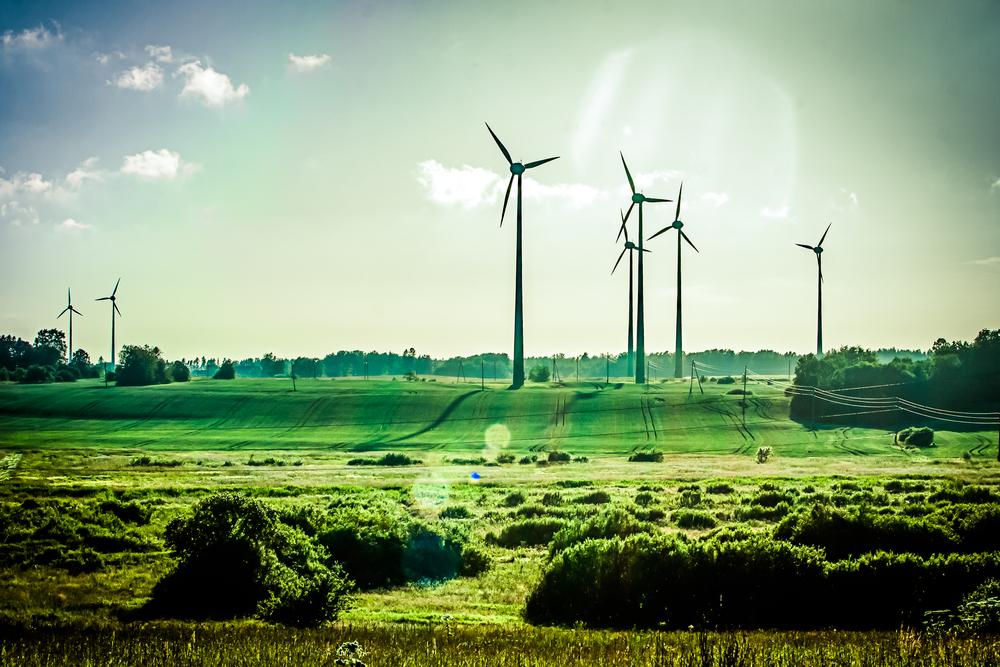 In a milestone partnership for the asset management industry, BlackRock have partnered with the Ellen MacArthur Foundation to launch a circular economy fund.

The circular economy is an approach that aims to stamp out the ‘take-make-waste’ model of the linear economy by reducing pollution, keeping materials in the economy and preventing deforestation.

The fund named ‘BGF Circular Economy’ will invest in the preservation of materials and eradication of waste by seeking out stocks from a pool of 800 companies that display characteristics supporting the circular economy.

While impact and ethical investing has been a theme for the past decade, upcoming climate control targets are now creating numerous opportunities outside of traditional ethical investments, such as renewable energy.

“Investors have a vital role to play in scaling the circular economy. They can, for example, allocate capital, provide services and engage with companies on their strategies. At the same time, the circular economy presents new opportunities to create value for investors, while addressing major global issues including climate change, biodiversity loss and pollution,” said Dame Ellen MacArthur.

Working with fund manager Evy Hambro and his team at BlackRock, the Ellen MacArthur Foundation highlighted specific areas of the circular economy, such as addressing the 30% waste of nutrients throughout the value chain, as targets for investment.

On Ellen MacArthur Foundation suggestions the BlackRock team are to undergo a qualification process for a wider strategy that is centred on the tiering of risk that allocates 40% of the fund to the top ten holdings. This ground-breaking approach to structuring a fund based on risk-tiering is the first time BlackRock have employed such a model.

The fund has outlined three categories of companies they have set out to invest in. These are ‘Adopters’, ‘Enablers’ and ‘Beneficiaries’ of the circular economy.

Adopters are those companies that have made a contribution to the circular economy an integral part of their company. An example is Adidas who plan to make 11 million pairs of trainers from recycled plastic from the ocean.

Those companies that facilitate the circular economy through their service. This may be a resale or sharing platform that enables individuals and businesses to keep materials in circulation and avoid waste.

Beneficiary companies stand to benefit from increased activity in the circular economy, for example companies whose existing products benefit from the move away from hard plastics.

The fund was launched with $20 million seed assets provided by BlackRock and will now seek further backing from the wider market.

Commenting on the overall process of launching the fund and interactions within BlackRock, Hambro said the reception for the thematic approach to the circular economy was meet enthusiasm while the Ellen MacArthur Foundation were positive on the prospect of the launch tasing awareness throughout the asset management industry.