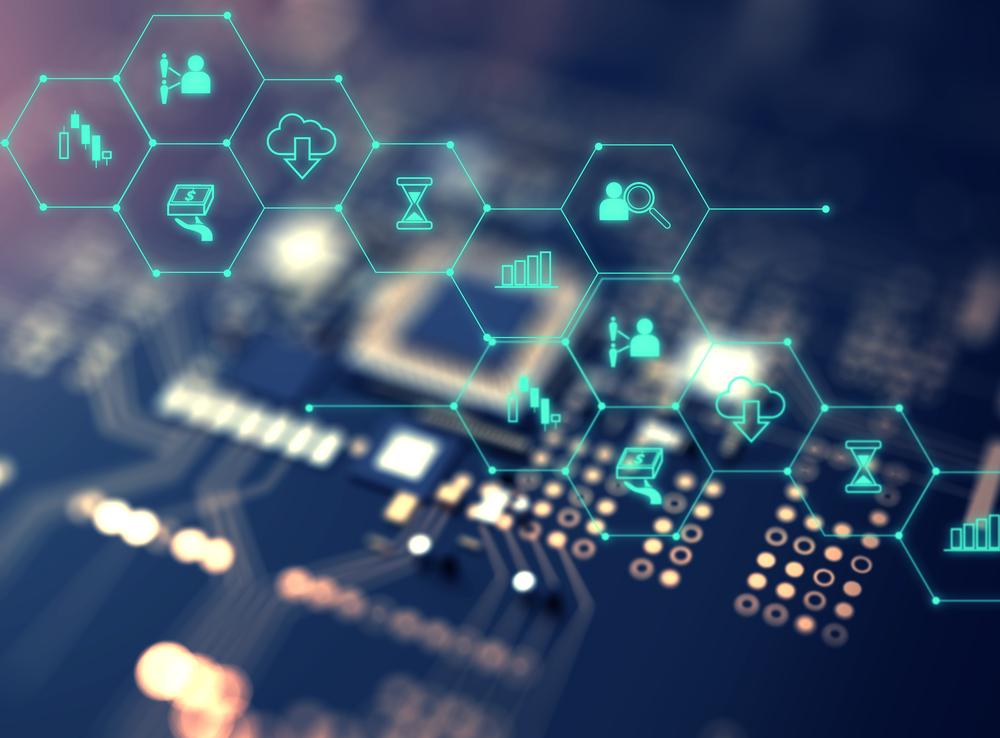 Boku Inc (LON:BOKU) have told shareholders on Tuesday that they expect a rise in annual revenue and earnings.

The firm said that it had largely seen an increase in payments and strong progress made by its identity fraud prevention solution, called Boku Identity.

The total processed value was $5 billion, which showed a steady climb from the $3.6 billion figure reported one year ago.

Interestingly for shareholders, the firm reported a higher number of active users of the Boku platform in December increasing to 17.8 million 4.4 million higher than 2018.

With regards to their Identity division, billable transactions rose 45% to 253 million.

“Our merchants hire us to help them acquire new paying users: during 2019 nearly 19 million end-users made their first transaction through Boku, helping our customers to drive their growth. Collectively our merchants generated more than $5.0bn of TPV through the Boku platform.

“Platform businesses have wonderful gearing. It took us a decade and more than $100m to build the Boku payments platform which now connects more than 190 carriers worldwide and most of the world’s largest digital merchants. We continue to make new connections — this year we concentrated our efforts on plugging in the new carriers demanded by lower margin, higher volume, transaction model merchants; in 2020 and beyond these connections will be reused for other, higher margin settlement model merchants. A revenue increase of 42% has translated into a more than doubling of payments EBITDA: a fabulous result.

“We are excited at the potential of e-wallets. In Asia, the leading m-commerce region, e-wallets are the dominant payment mechanism, eclipsing card-based payments. On the supply side we have made significant progress: further to the announcements about our partnerships with the GrabPay and GoPay wallets, we now have signed agreements with ten wallets with more than 1.4 billion customers in nine countries. By the end of 2020 we expect to have all the major wallets connected. Demand from our existing merchants is strong. As a competitively priced payment mechanism, wallets have the potential to materially expand our Total Addressable Market at modest cost, with extra margin generated flowing through to EBITDA. The early signs from GrabPay on small merchants are encouraging. The exact timing and quantum of these revenues is difficult to quantify and so have not been built into any forecasts. Nevertheless, we are confident that we will see a material revenue impact from e-wallets over the medium term.

“We made steady progress in 2019 with Boku Identity, with revenues increasing 26% and losses reducing. This US based revenue increase was achieved despite some headwinds from restructuring of the Identity management team and some supply side issues in the US. Demand from global companies for a secure and simple worldwide way of verifying users on mobile is plentiful, with six potentially transformative deals in the pipeline. Realising this potential needs global supply from non-US carriers on which we are expecting to make further progress in 2020.

“We look forward to reporting on progress with both divisions, along with our audited results, at the end of March 2020.”

The firm reported reported growth in revenues alongside spikes in payment volumes and active usership in July.

Regarding Boku Identity, monitoring activity increased more than sixfold during the quarter, with 74 million numberrs monitored in June 2019, compared to 12 million monitored in June 2018. Processed transactions were also doubled on-year on a proforma basis, up from 70.6 million in H1 2018, to 140.9 during H1 2019.

In the same market, fintech company Wirecard AG (ETR:WDI) announced that it had secured a partnership with Chinese e-payment service provider Yeepay, to provide payment processing services to clients outside of China in November.

Wirecard said it will assist all Yeepay customers in the airline industry to ‘internationalise’ their businesses and transactions.

The two companies will leverage their payment tech and licences to provide Yeepay customers with a ‘convenient and regulatory’ checkout process. Wirecard claims that travel agencies, airlines and consumers outside of China will all benefit from their new offering.

At the start of November, banking titan Santander (LON:BNC) reported that it had invested into Ebury.

The bank said that they had invested £350 million into the start up.

Ebury currently operate within 19 countries, handling over 140 currencies. The firm has seen annual consistent revenue gains of 40% in the last three years.

The partnership will be a huge boost for Ebury, allowing them to improve their value proposition, supported by a big market player.

Additionally, this will give much exposure to Ebury and the access into new markets for for currency trading.

Under the terms of the transaction, Santander will acquire 50.1% of Ebury for £350m, of which £70m will be new primary equity to support Ebury’s plans to enter new markets in Latin America and Asia.

Shareholders of Boku can be pleased with todays, update however the share price has dropped.