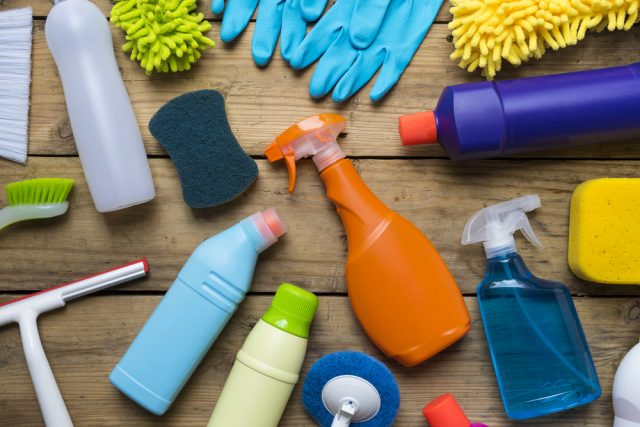 McBride PLC (LON:MCB) have seen their shares collapse on Tuesday as the firm issued a profit warning for this year.

The firm posted a 4.4% fall in group revenue on a year-on-year basis, which was caused by weak trading activity in its core Household division.

Additionally, the firm noted that it had exited from the UK Aerosol manufacturing in financial 20.

McBride told shareholders that it has commenced a review of its strategy and operations following the appointment of Ludwig de Mot as chief executive on November 1, 2019.

The firm said that it expects financial 2020 adjusted pretax profit to be 15% lower than current market expectations of £22.1 million due to lower revenue generation.

For the first half to December-end, the company recorded a 1.4% year-on-year drop in revenue due to slowdown in last two months of the period, particularly in the UK.

“During the first half year, raw material and packaging costs remained largely stable and in line with our expectations. Logistics costs as a percentage of revenues continued to increase, reflecting the higher distribution costs associated with our growing business in Germany.  Cost improvement initiatives continue across the Group and these are expected to show increased benefits in the second half year. In the absence of significant raw material cost changes, the Board now expects full year adjusted PBT to be approximately 15% lower than current market expectations reflecting the impact of lower revenues.”

“H1 UK revenues were 8.0% lower year-on-year, reflecting weaker Private Label activity in the period. Our South, East and Asian geographies performed well in the half year, reporting growth versus the prior year of 15.7%, 1.6% and 10.7% respectively. France and North continued to see declines versus the prior year, consistent with the second half of the last financial year,” McBride said.

The Group’s interim results will be announced on 20 February 2020.

McBride in the same position as a year ago

In February 2019, the firm saw itself in a similar position.

The announcement followed a statement from the company that annual profit could fall as much as 15% with fears surrounding increased overheads for raw materials and distribution.

The news ended what was an optimistic period for the company, which enjoyed a profitable end to 2018. The company booked a bumper period in sales, with the six months through December representing a 6% rise on-year.

“However, the group continues to see pressure on its cost base,” McBride said in its statement.

“We continue to expect the overall raw material pricing outlook to show improvements in the second half, but not to the extent anticipated in early January.”

“In addition, distribution costs continue to rise beyond our previous estimates due to market rates and efficiency challenges driven by logistics capacity shortfalls and internal service gaps.”

The owner of Nurofen and Dettol added that it expects full year 2019 adjusted operating margins to experience a “modest” decline.

“We delivered another quarter of consistent growth in Hygiene Home.  Our Health business, despite good market growth and stable consumer offtake, delivered a weak net revenue performance.  This was primarily due to issues in the US and China. In the US, we saw more cautious retailer seasonal purchasing patterns.  In China, IFCN continues to face challenging market conditions,” the Chief Executive Officer said.

Certainly, McBride have to look at the results of their strategic review and make a decision about how the company can forward.

The last few months have been turbulent for the firm, and shareholders will be keen to hopefully see some new fortunes in the new year. 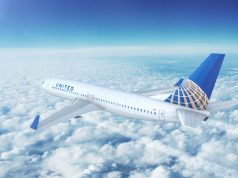