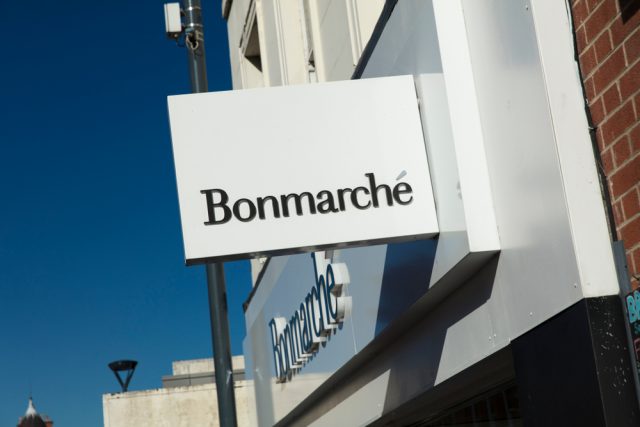 Womenswear retailer Bonmarche (LON:BON) issued yet another profit warning on Tuesday following significantly weak trading over the past few weeks. This is the third profit warning it has issued in the past six months.

Shares in the company slid almost 19% during early trading on Tuesday.

The retailer had been predicting an underlying annual loss of up to £4 million. This loss has been revised to lie between £5-£6 million as a result of “significantly weaker” trading since the beginning of March.

“We now believe there is a likelihood of sales levels for the remainder of the month continuing to follow this trend, which would make the underlying PBT loss for the year greater than £4.0 million,” a company statement reads.

In December, Bonmarche altered its profit guidance after an indication that sales during the Christmas shopping period could be weaker than anticipated. Shares in the group plummeted on the back of the announcement at the end of last year.

As Black Friday sales were also “extremely poor” for the retailer, Bonmarche revised its underlying profit before take to be in the range of breakeven to a loss of £4.0 million.

“The current trading conditions are unprecedented in our experience and are significantly worse even than during the recession of 2008/9,” said Helen Connolly back in December, Chief Executive of Bonmarche.

Today this guidance has been revised down even further to a loss of £5-£6 million.

The company said that although sales of its spring season lines were driven by the warmer weather at the end of February, these sales are not large enough to boost overall sales of its transitional stock. It has blamed a low demand in general of its transitional range between winter and spring, which was not adequately revived by the warmer weather in February.

Bonmarche is not the only retailer to be hit by gloomy high street trading conditions. It was announced just yesterday the sportswear retailer JD Sports (LON:JD) was set to purchase Footasylum (LON:FOOT) in a £90 million deal in order to save the struggling chain as it battles with tough trading conditions.

These problems are not exclusive to stores on the high street, online retailer ASOS (LON:ASC) also announced it was struggling over the Christmas period.