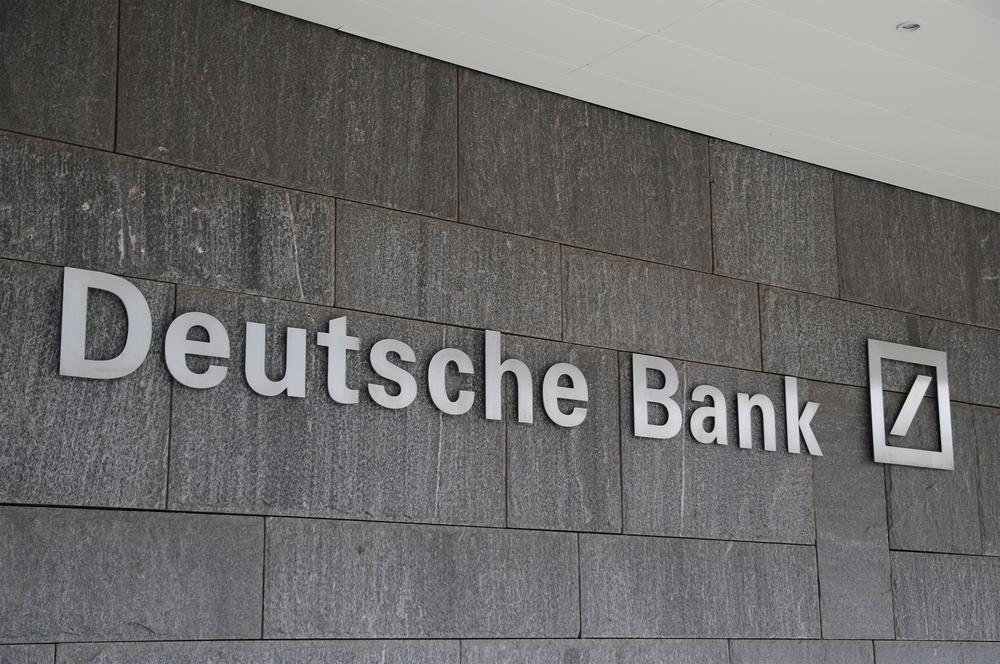 Deutsche Bank and Commerzbank confirmed over the weekend that they were discussing a potential merger, but doubts prevail.

If the two banks are to merge, they would hold one fifth of the German retail banking market. Their joint employee numbers reach 140,000 workers across the globe. 91,700 of these are with Deutsche Bank and 49,000 with Commerzbank.

The talks are expected to last a while and Commerzbank has said that the outcome is open, therefore many factors could impede the merger.

Germany’s two largest banks both released statements regarding the discussions after separate meetings of their management boards.

“In light or arising opportunities, the management board of Deutsche Bank has decided to review strategic options,” Deutsche Bank’s statement read. “In this context we confirm that we are engaging in discussions with Commerzbank.”

According to Reuters, Deutsche Bank’s Chief Executive, Christian Sewing, told employees that the brank still aimed “to remain a global bank with a strong capital markets business… with a global network.”

Last year, Germany’s leading banking supervisor warned in an interview with Handelsblatt newspaper that the two large banks should not merge.

The executive director at Bafin, Raimund Roeseler, said that a merger would not improve on the banks’ weaker earnings.

“If I take two big problems and turn them into one really big problem, then I’m not making the situation any better,” Raimund Roeseler said.

“After the financial crisis there was an intense debate about the issue of ‘too big to fail’, and whether banks should be allowed to grow so big that they can’t be allowed to go bust,” he continued.

The executive director of the financial regulator warned last year that if the two banks were to merge, the same issue would arise again.

Should the two largest banks merge? The merger would create a combined business with roughly €1.81 trillion worth of assets. This would make it Europe’s fourth largest. Combined revenue would come in at €34 billion.

A finance activist and ex-member of the German parliament, Gerhard Schick, commented: “We do not see a national champion here, but a shaky zombie bank that could lead to another billion-euro grave for the German state. Why should we take this risk?”

A representative of German union Verdi also expressed doubts and has said that the merger between the two rivalling banks could cost as many as 30,000 jobs in the long term. Over a shorter time frame, 10,000 jobs are at risk.

As a result of this issue, Chancellor Angela Merkel’s chief of staff announced that the German government would assess the job losses.

According to Bild newspaper, Chancellery Chief Helge Braun said “the government is never passive when it comes to deals of such magnitude.”