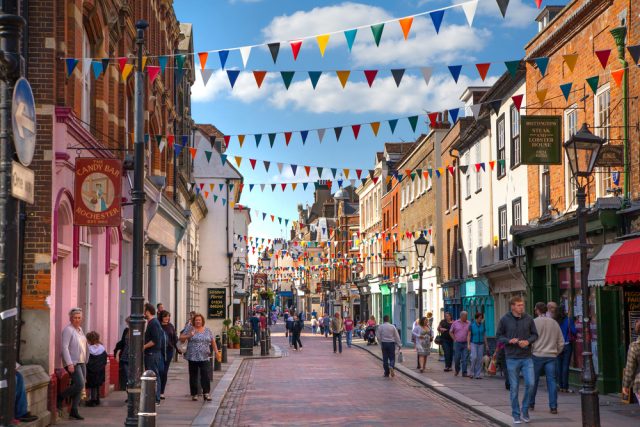 Bonmarche has altered its profit guidance on Thursday morning following its interim announcement in November. This is after the indication that sales during the Christmas shopping period could be less than anticipated. Shares in the group plummeted 36% this morning as a result of the announcement.

The group said that life-for-like sales have remained weak, and the start of the autumn to winter season had been slow.

This announcement is set against a backdrop of high street gloom. In fact, the group is not the only retailer suffering from the current high street crisis. John Lewis reported in September that its profits had dropped by a staggering 99%.

Additionally, Bonmarche has noted that Black Friday sales were “extremely poor”, particularly in retail stores. Indeed, it has become clear that customer’s Black Friday shopping trends do not match the patterns from previous years.

Moreover, the group has outlined that Brexit uncertainty has played a significant factor in affecting the demand for their products. As a result, it believes that sales may not strengthen until the current Brexit chaos ends. Given the uncertainty of when the Brexit chaos may end, their group has had to assume that sales will not significantly improve. Therefore, forecasts have been lowered accordingly.

Bonmarche now estimates that underlying profit before tax will be in the range of breakeven to a loss of £4.0 million.

Chief Executive of Bonmarche, Helen Connolly, commented on the announcement:

“The current trading conditions are unprecedented in our experience and are significantly worse even than during the recession of 2008/9. I hope that in the fullness of time, our cut to the forecast may prove to have been overdone, but in the current market, this seems the appropriate stance to adopt.”

“I believe that Bonmarche is well prepared to weather the storm, and that we can look forward to some recovery in FY20. Accordingly, the Board remains confident in the strategy, and in the Company’s long-term prospects.”