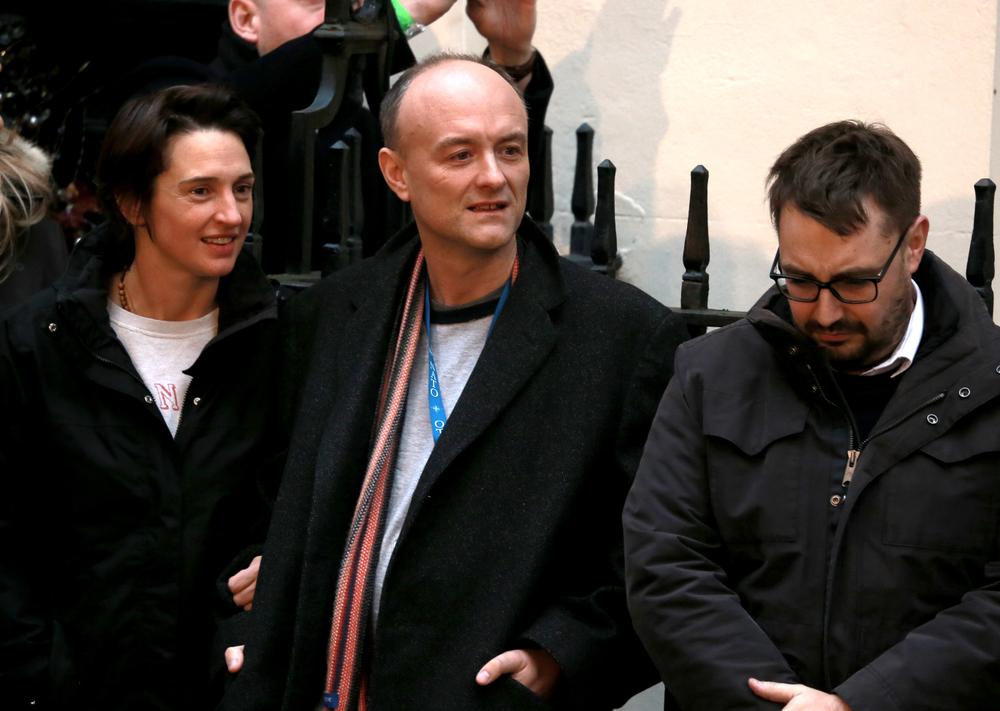 Sterling rallied following the resignation of Chancellor Sajid Javid, while FTSE early morning wobbles were compounded by a seismic cabinet reshuffle. The assumption now, it would appear, is that incoming Chancellor Rishi Sunak will be bullied into big spending in next month’s budget, by Boris Johnson and crony Dominic Cummings.

Among a growing list of promises, the PM has pledged £5 billion towards bus services and cycle routes, alongside a HS2 budget now touching three times its original estimate.

While the prospect of a more harmonious cabinet – and more generous infrastructure spending – buoyed Sterling, FTSE was further unsettled by the severity of the reshuffle.

However, what began the index’s bad start were the worrying stories coming out of Hubei, regarding the Coronavirus.

Doubts will persist over the market’s recent attempts to find positive news to chase – the next round of Coronavirus updates will likely set the tone for market sentiment over the coming week.

“Already rough due to an unexpected surge in the coronavirus death toll, Thursday became a bit of a nightmare for the FTSE thanks to Boris Johnson’s cabinet reshuffle.”

“Unwilling to sack all of his advisors as dictated by Johnson and puppet master Dominic Cummings, Saijid Javid resigned as Chancellor, in doing so becoming the shortest-serving minister to hold that office for more than 50-years.”

“Initially the pound had a bit of a wobble following the announcement. However, the fact Rishi Sunak – perceived to lack the same power base as Javid – was revealed as his replacement generated speculation the UK could be in for a Johnson/Cummings-influenced, spend-heavy budget next month.”

“Ever angry at the pound’s ascent, the under-pressure FTSE sank 1.6%. Effectively wiping out the week’s gains, the UK index is back at 7420 – an extra blow since it already missed out on the record peak partying of its German and US peers.”

“Not that there was much green to be found anyway this Thursday. The spike in coronavirus deaths and new cases cast doubt over the market’s recent highs, sending the DAX and CAC down 0.3% and 0.5% respectively.”

Responding to the uncertainty, oil took a big knock and added to the FTSE’s woes. Among the biggest losers were Royal Dutch Shell (LON:RDSB), down 3.65%, and BP (LON:BP), which fell 3.09%.