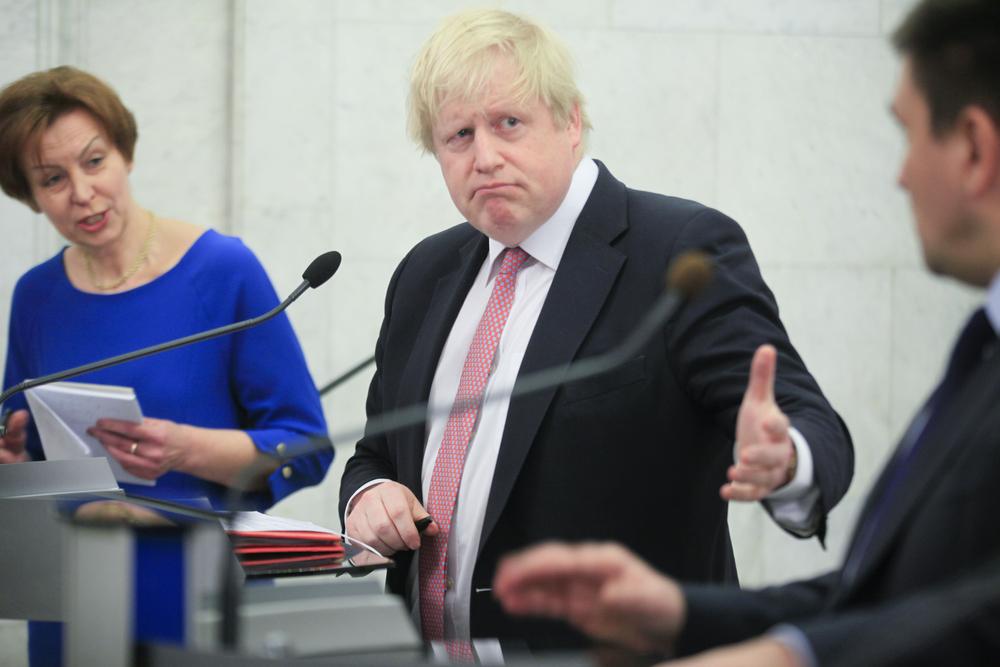 Zany ex foreign secretary Boris Johnson confirms he’ll be throwing his hat into the ring for the Tory leadership once Theresa May stands down.

The controversial character and former Mayor of London was quoted as acknowledging that no vacancy currently existed in Downing Street, but at a business event in Manchester, he responded to a question about his potential candidacy by saying,

Mr Johnson resigned from the cabinet last year in protest at Theresa May’s prospective withdrawal agreement. As a prominent Leave campaigner, the question will remain whether he would be the right person for the job, at least in the eyes of Leave voters who feel betrayed by the incumbent government’s inaction and who would perhaps favour a No Deal scenario to a period of extended negotiations.

Of course I’m going to go for it — says @BorisJohnson about the Conservative leadership speaking at @BIBAbroker in Manchester #BIBA2019 pic.twitter.com/IR5AzTT3s1

The coming contest and Theresa May

Johnson will join the growing list of Number Ten hopefuls, with the coveted role surprisingly not being viewed as a political hot potato, but perhaps a moment to claim some accolade, with any future premiership likely to be more proactive than that of Mrs May.

Mrs May has said that she will resign once the House of Commons reaches a compromise and backs her Brexit deal. Talks are continuing to be held with senior Conservatives who are insisting that the incumbent prime minister sets a date for her departure from office.

Mrs May’s priorities, at least publicly, are elsewhere this week. Somewhat diverting from the predictable Brexit script, the PM has been stressing the importance of online security and managing the impact of social media, as well as drawing attention to the need to de-stigmatise mental health.

Last night we lit Downing Street in green to mark the start of #MentalHealthAwarenessWeek.

The latter point, at least, earned the prime minister as much flak as praise. While questions of proportional funding are contentious, the number of mental health staff has continued to decline during Theresa May’s time in office, with a total cut of 6,610 mental health nurses between 2010 and 2017.