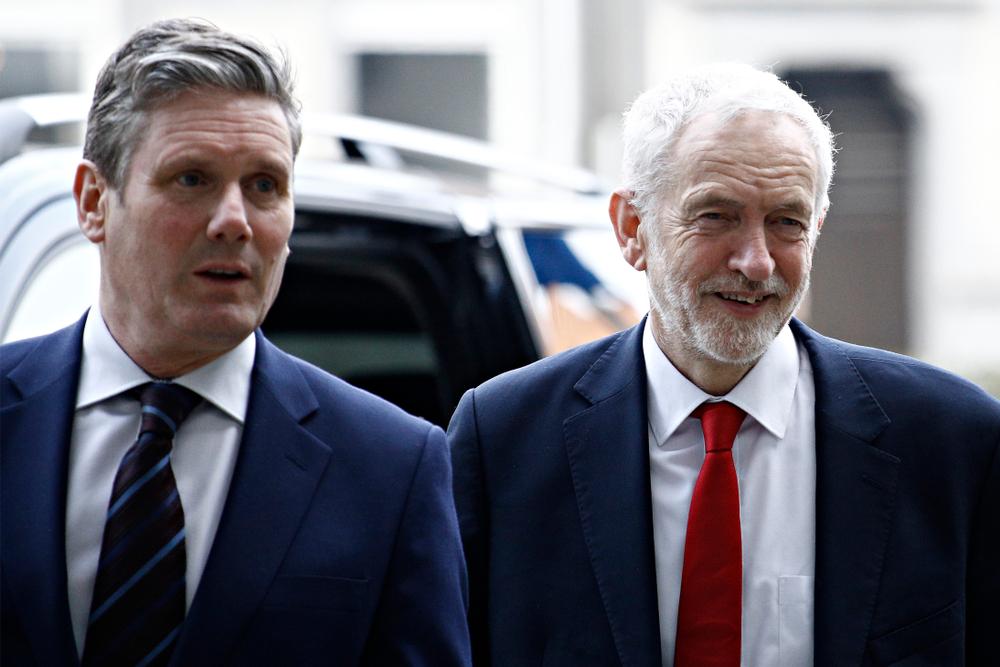 The views expressed in this article are entirely my own, and do not reflect the views of my colleagues or the UK Investor Magazine.

I was going to title this piece ‘Brexit and what Labour has done wrong’ but it didn’t seem entirely appropriate. Sure, they have been accused of acting undemocratically or contrary to what many continue to haphazardly describe as ‘the will of the people’, but relying on this reasoning alone is lazy logic.

At best, it relies on an over-simplistic definition of democracy. Either we can argue back by saying that acting ostensibly in the interest of the majority – by trying to safeguard workers’ rights and the NHS as a publicly owned institution – is democratic in its very essence, or that as elected representatives, their opposition to the government is performed with tacit consent (I find the former more compelling).

At worst, it tells us that highly educated individuals have found a simple but effective rallying cry to sway the public. Weaponizing the word ‘democracy’ isn’t a moral victory for the Conservatives; it is quintessential political gameplaying and entirely counter-productive in the process of trying to achieve either compromise or fruitful discourse.

Harking back to 2017 – and following the birth of the cymbal-clapping monkey we affectionately named ‘Brexit’ – we were presented with a surprising opportunity: Theresa May with a disappointing number of MPs and Jeremy Corbyn with a surprisingly large coterie. What I called for at the time, in complete futility, was a grand coalition. An unholy union of actors with different visions and mistrust of one another’s agendas and good intentions. What it would have done, perhaps, is forced a degree of compromise, or at the very least the joint accountability might have lessened the blame game within a governmental structure that reflected the importance of the task at hand (the last grand coalition being convened during WW2).

Alas, what we now have is a Parliament at emotional loggerheads and a government boasting a ‘hit ‘em where it hurts’ mantra. They’ve dubbed Labour the ‘enemy of the people’, and that’s got to sting if, as a party, your unique selling point relies on convincing the electorate that you’re for ‘the many’. So, fighting the urge to dedicate his rhetoric master-stroke to his plutocrat compadre Donald Trump, Boris found himself a slogan to fit his populist facade.

How Labour should have responded

Thursday, 17th of October: the day most well-known for Boris bringing back a new deal proposal from the EU, but also the day I reported that “Labour will likely make any deal-passing conditional”.

‘Super’ Saturday, 19th of October: the day the Letwin amendment was passed, triggering the Benn Act.

That small window of opportunity was crucial, but ultimately an opportunity missed. The Deal was blocked by a coalition largely made up of Labour MPs, many of whom were pushing for a confirmatory Brexit vote. Instead, with a spirit of greater compromise, what Labour could have done was offer to support the deal, with their backing contingent on a series of conditions being met. Such conditions could have included, but not limited to, the enshrinement of worker’s rights and preservation of centralised public services such as the NHS (perhaps within a new British Bill of Rights), and perhaps even a confirmatory vote which would be based on the new, conditional deal.

I appreciate this wouldn’t have been a perfect fix. Not only would it be a legislative nightmare to enshrine and protect any conditions from future amendment (corrosion), but even with a conditional deal, there would still be sizeable support within both Commons and the general public for Remain, or a deregulation-focused Brexit. In response, I’d say that the legislative and political legwork would’ve been far more manageable than what we now have to prepare ourselves for, and the conditions would have offered a more palatable means to bringing the withdrawal phase of Brexit to a close – and I think such an idea becomes more inviting by the day.

As for Labour, their offer of conditional support would have knocked the ball back into the Conservative’s proverbial court. And as far as the political gameplaying is concerned, any hesitation or refusal by the Conservatives would have given them the opportunity to fire off one of the following cathartic retaliations: ‘now they’re the ones stopping Brexit!’, ‘they don’t want a deal that guarantees a decent quality of life’ or something equally pointed and inflammatory, I’m sure.

Instead, bursting our hypothetical bubble, Labour now faces a general election with a Tory majority on the cards. With a few weeks gone by, we now know some of the more moderate ex-Conservative MPs won’t stand or will have to fight for re-election, all the while Boris seems largely unfazed by his Halloween deadline trick, as many still see him as the most suitable conduit for voicing their grievances.

My hopes for the prime minister offering more than inflammatory bluster are waning, and I’m disillusioned by the notion that Jeremy Corbyn’s window to effectively shape the Brexit agenda is closing day-by-day. Maybe as a habitual protester, assertive and proactive action only come to him with hindsight. Alternatively, some suggest he has a master plan to push through Brexit on his terms (contingent on him winning the election, of course) and become a hero. If this happened to be the case, his desire to give his ‘once in a generation opportunity’ policy package a go at the ballot box actively risks the possibility of what he views as a damaging Boris-led Brexit coming to pass. It isn’t only a huge gamble, but perhaps only a semi-satisfying reason to have missed a golden opportunity.

Alas, if the expected election result comes to pass, he’ll be able to do little more than protest against those who’ll be glad he missed his chance.

Elsewhere, I’ve weighed in on Jo Swinson’s direction for the Lib Dems and Scotland’s renewables policy. 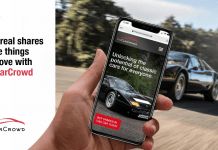 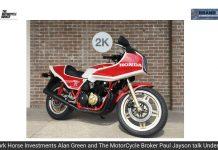 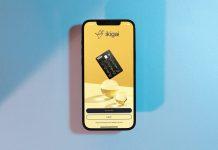