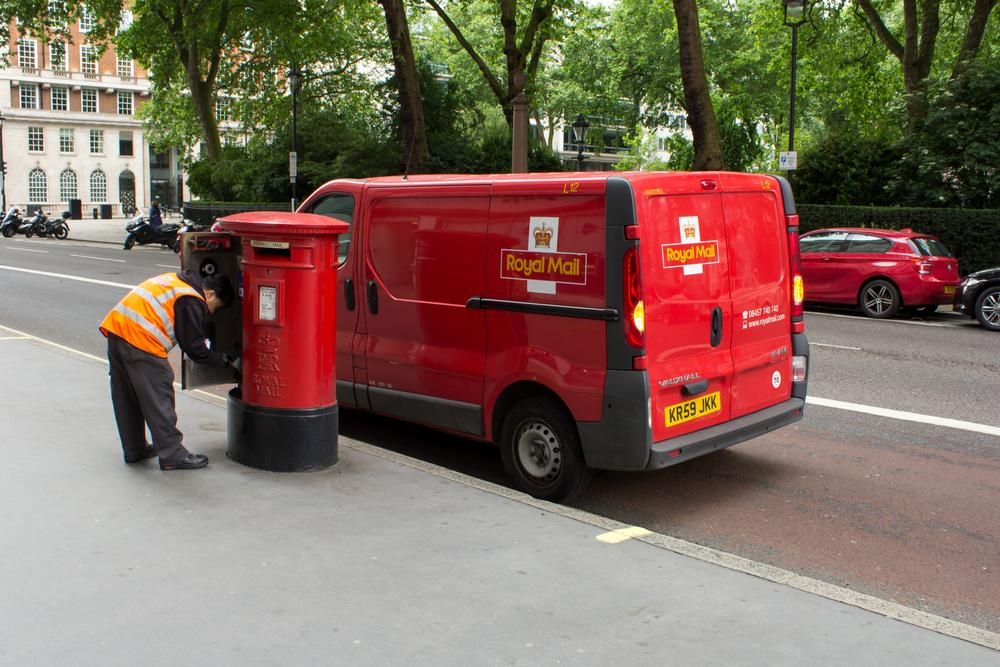 Royal Mail (LON:RMG) announced the appointment of Keith Williams as its new chairman on Friday.

He is set to take up the role on May 22 after the company reports its latest results.

Royal Mail has been struggling as of late amid declining volumes of letters and falling profits.

In its first half-results back released back in November, Royal Mail reported a 25% fall in profits, sending shares downwards at the time.

Revenue was up 1% on an underlying basis, whilst GLS revenue increased 9%. Adjusted operating profit margin, after transformation costs of 3.9%, were down by 150 basis points. Moreover, adjusted basic earnings per share of 13.6p decreased by 6.5p.

Orna Ni-Chionna, Senior Independent Director of Royal Mail commented on the appointment: “Our external search has confirmed that Keith Williams is the right person to chair the Royal Mail Group through a significant period of change. The Company will benefit from his strong leadership skills, and his industrial relations, operational and strategic expertise.

Keith Williams added: “I am delighted to accept this role. Royal Mail has many strengths, including great brands and great people, which form a platform for future success. The fast-moving delivery market means that we need to keep changing, and at greater pace. I look forward to working with Rico Back, our Group CEO, and the senior management team as we address the significant challenges facing our business.”

The Royal Mail is the UK’s postal and courier service. It was originally a publicly owned company, however it has been listed on the London Stock Exchange in 2013.

It is a constituent of the FTSE-250 Index.