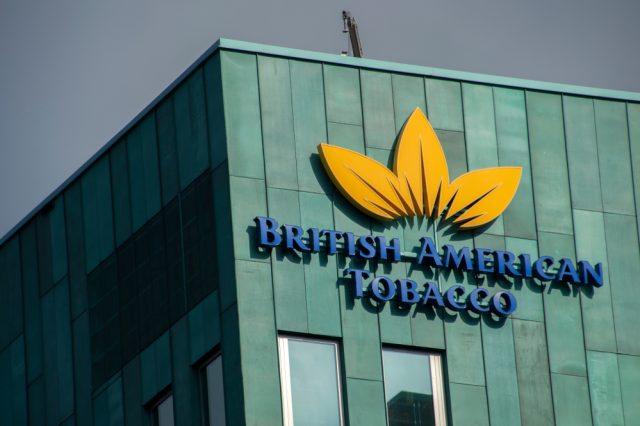 British American Tobacco PLC (LON: BATS) have seen their shares rally on Wednesday morning after the firm gave a confident expectation outlook for 2019.

British American Tobacco plc is a British multinational cigarette and tobacco manufacturing company headquartered in London. It is the second-biggest cigarette maker in the world as of 2012.

Earlier this year, British American Tobacco announced that they would be cutting 2,300 roles in an attempt to reinvest in the growth of its new products.

The firm joined a long list of multinational brands such as HSBC (LON: HSBA) and Audi (ETR: NSU) to announce job cuts in tough market conditions.

A few months on, the firm has reassured shareholders that they will report strong figures for financial 2019.

In the US, the FTSE100 (INDEXFTSE: UKX) listed firm said it delivered good revenue on a constant currency basis, supported by pricing and reduced discounting.

For the Tobacco Heating Products division, the glo product in Japan held its volume share at 4.9% reborn with the launches of glo Pro and glo Nano in  a highly saturated market.

Overall, BAT said it expects to report a rise in adjusted operating profit for 2019 in the upper half of its 5% to 7% guidance range.

Constant currency for the year is expected to grow in the upper half of its guidance range, between 3% and 5%.

“We expect to deliver a strong performance in 2019, building on the good progress we made in the first half. Our focus on our global strategic brands is delivering share gains and strong price mix in combustibles, both globally and in the US. Increased investment and new product launches are delivering good New Category revenue growth in the second half, despite the recent slowdown in the US vapour market. We believe that the issues around vaping in the US should lead to a better and stronger regulatory environment in which we are well placed to succeed,” said Chief Executive Jack Bowles.