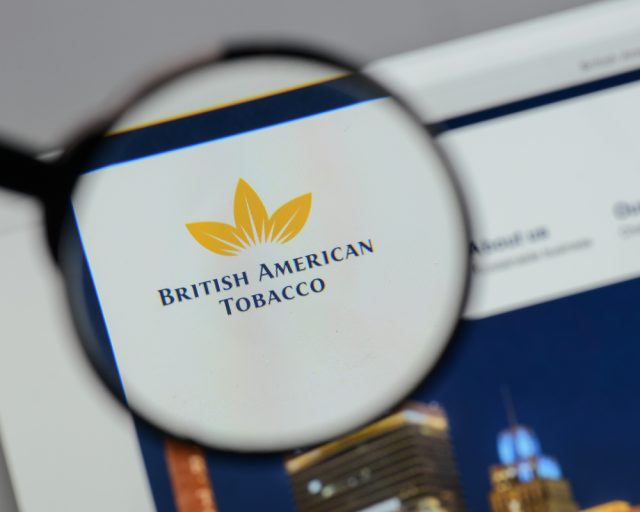 British American Tobacco PLC (LON:BATS) have reported falling profits due to litigation charges and restricting costs within their annual results.

The tobacco multinational said that pretax profit amounted to £7.91 billion, which sees a 5.2% drop from the 2018 figure.

British American added that they faced a £436 million charge on a class action lawsuit in Canada, and other litigation costs occurred.

Across 2020, British American have said that they expect adjusted revenue growth to lie within the 3% to 5% ball park, at constant currency.

Revenue is likely to be second half weighted, the firm added. Following the positive results, the firm raised its dividend to 210.4p.

“When I became CEO, my commitment was to maximise value growth from combustibles, deliver a step change in New Categories and develop a simpler, stronger, faster, more agile organisation to create a better tomorrow. I am delighted with the progress we have made in all areas. We have delivered value growth from our combustible business and grown our New Categories business, now providing potentially reduced risk products to close to 11 million consumers. In September, we announced a significant restructuring and simplification programme, which is largely complete. This will create the capabilities and resources to continue investing in New Categories and allow us to deliver on our financial commitments. Looking into 2020, we are confident of another year of high single figure adjusted constant currency earnings growth.

In November, the firm gave shareholders a confident update in regard to the results that had been released today.

In the US, the FTSE 100 listed firm said it delivered good revenue on a constant currency basis, supported by pricing and reduced discounting.

For the Tobacco Heating Products division, the glo product in Japan held its volume share at 4.9% reborn with the launches of glo Pro and glo Nano in a highly saturated market.

Overall, BAT said it expects to report a rise in adjusted operating profit for 2019 in the upper half of its 5% to 7% guidance range.

Constant currency for the year is expected to grow in the upper half of its guidance range, between 3% and 5%.

Following these expectations and the results today, British American Tobacco can be confident and content with the results produced.