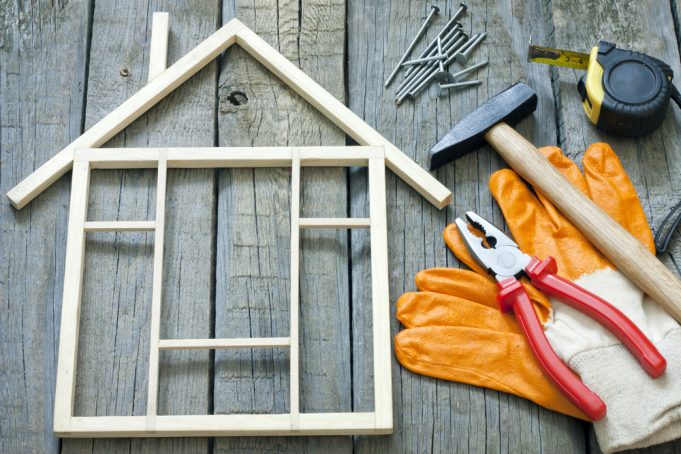 Vistry Group PLC (LON:VTY) have given shareholders an impressive set of annual results on Thursday.

The home builder noted a record profit level across 2019, as revenues also surged on the back of higher completions and selling prices.

Vistry, who are formally known as Bovis Homes noted that pretax profit had totaled £188.2 million – seeing a 12% climb from the £168.1 million figure reported a year ago.

Looking at the wider property market, Vistry said that the average selling price rose in 2019 from £273,200 to £280,200, which boosted the results posted today.

Vistry have said that the first few weeks of 2020 have been fruitful, as underlying sales rate per site per week have jumped 15% year on year.

The firms’ order book currently stands at £890 million, which is a slight fall from £960 million recorded a year ago.

“For the last three years, Bovis Homes has focused on putting the customer back at the centre of everything we do.  As a result, and thanks to the hard work of our people, I am delighted we have achieved a 5-star HBF customer satisfaction rating.  We have also made further operational progress in the year across all business areas resulting in another year of record profits.

It is from this position of strength that we completed the transformational acquisition of Linden Homes and Vistry Partnerships to create one of the UK’s leading homebuilders.  We are making excellent progress with integration, and I am confident we will deliver the clear and significant benefits from this exciting combination.

With heightened uncertainty surrounding Brexit and the general election in December, we saw downward pressure on house prices in the second half of 2019.  This was partially mitigated through a combination of the Group’s own build cost saving initiatives and a lack of cost inflation.  As a result, we are pleased to have delivered further operating margin progression, reporting an increase of 60 basis points to 17.0%, pre-exceptional items.”

In January, Vistry remained confident that they could deliver record results despite political uncertainty.

The firm told shareholders in January that full year profit before exceptional items is expected to rise above market forecasts of £181.6 million.