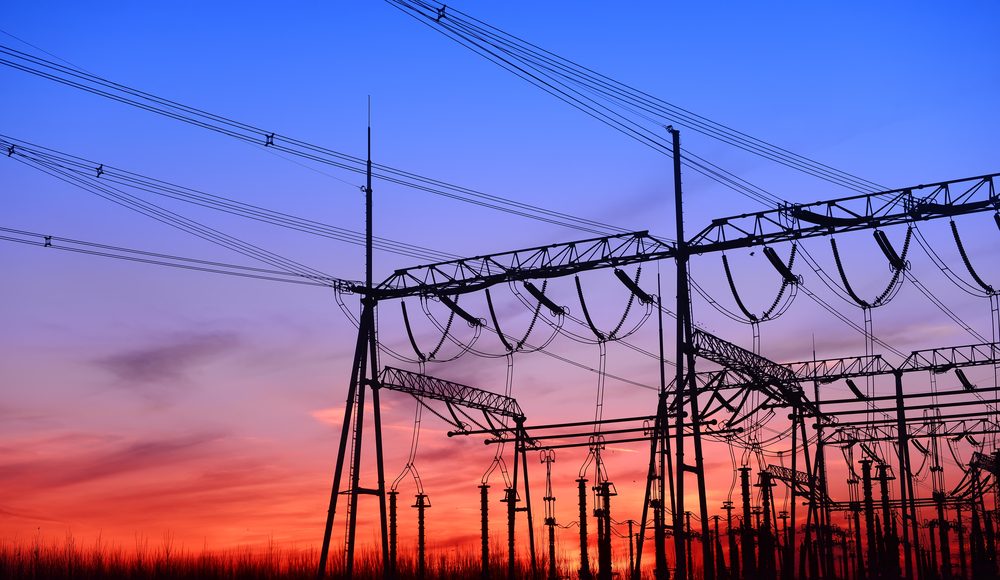 Smart meters firm Calisen (LON: CLSN) has set its offer price at 240p a share. That values the company at £1.32bn, which is slightly lower than the £1.5bn that had been suggested.

Calisen is raising £300m before expenses and existing shareholders are selling shares to generate £28.8m. The expenses of the offer are £25m.

The cash will be used to fund existing and new smart meter roll-outs in the UK. Calisen will reapy £227m of equity bridge loans.

Calisen intends to pay a nominal dividend until 2024 after which there will be more substantial dividends.

AIM-quoted Smart Metering Systems (LON: SMS) is a rival of the Calvin Capital subsidiary of Calisen. They are both meter asset providers.

Meter asset providers provide meters and install them, as well as ensuring that the correct payments are made. The Lowri Beck subsidiary has operatives to install meters.

The high debt burden meant that Calisen made a pre-tax loss. The capitalisation of loans will mean that there will be a pre-tax profit.

This is a cash generative business with £52.3m generated from operating activities in 2018 and £103.3m generated in the nine months to September 2019. However, even more cash is going into building up the fixed asset base.

Proforma net assets will be £773.4m after the capitalisation of a shareholder loan.

Unconditional dealings will commence on the premium list on 12 February.