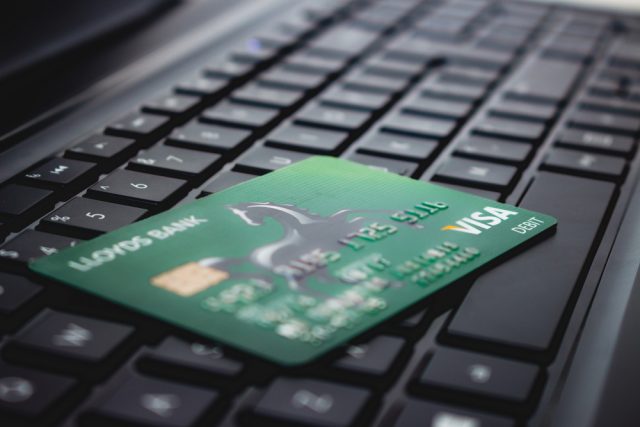 Lloyd’s Banking Group PLC (LON:LLOY) have seen an interesting few weeks, as the shares faced a setback since the December election, where shares initially rallied.

The share price of Lloyds has hovered around the late 50p and early 60p ball park over the last few months, however is yet to hit 70p.

Lloyds have been put in bad media spot light over the last few weeks, and this has hindered the upwards movement of its price.

In December, the British bank was faced with much public scrutiny as it failed the Bank of England Stress Test.

Lloyds initially did pass the Bank of Englands annual assessment in the balance sheet department.

In addition to this, Lloyds also received criticism for mistreating victims of major fraud.

The bank’s compensation scheme for victims had ‘serious shortcomings’, retired judge Ross Cranston said in a review.
The bank has paid £102 million in compensation to 71 businesses and 191 directors over the fraud.

The Financial Conduct Authority said it would consider ‘further action’ against Lloyds over the failings, adding that they needed to be addressed quickly.

Certainly, Lloyds will have to face their public image issues if they are to fill their shareholders with any confidence.

Aside from the bad news coverage, Lloyds have also seen their profits and performance slump over the last few months.

At the end of October, the firm reported a a 97% fall in pre-tax profit for the third quarter from last year.

The company’s profit before tax for the third quarter fell 97 percent to £50 million from £1.82 billion last year.

The third quarter results, received a bruising from a £1.8 billion payment protection insurance or PPI charge, driven by a high levels of PPI information requests received in August.

The earnings of Lloyds have been bruised, as Brexit complications and political landscape of the United Kingdom weigh down on not just Lloyds but all British banks.

Credit Suisse issued a target of 60p for Lloyds on 11/2/20, whilst Jefferies International took a more bullish stance recommending a buy rating with a 78p target on 22/1/20.

One thing that Lloyds can fix however is their reputation within the market, and the firm will have to bounce back from a tough few months of trading if shares are to be lifted in excess of 60p.