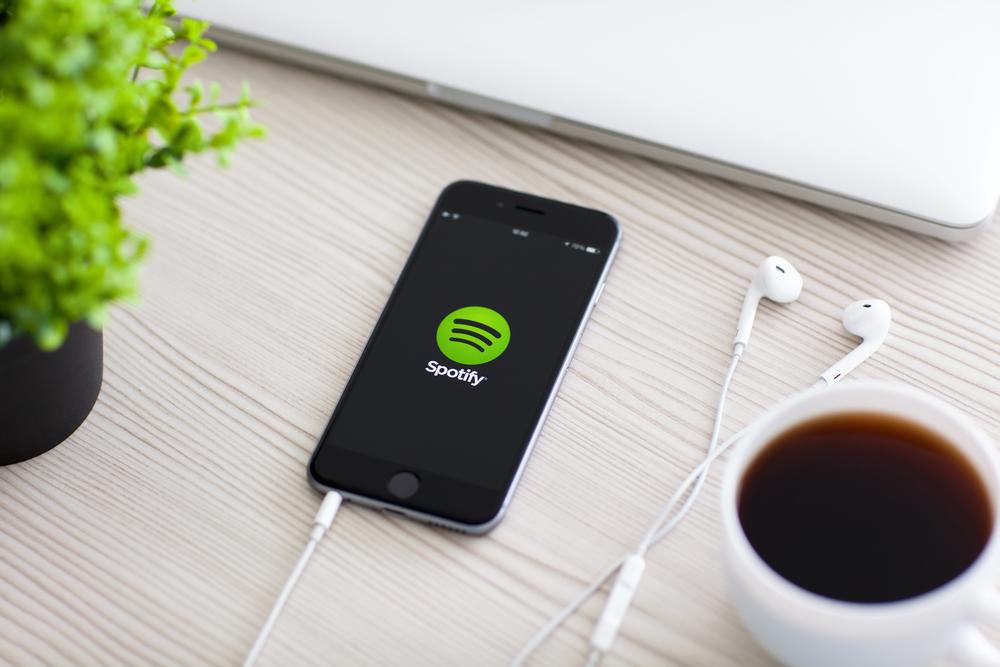 The rise of streaming is taking a toll on the CD industry, where last year sales fell by 23%.

Data from the British Phonographic Industry has revealed the fall in sales, which is the biggest drop since the industry peaked in 2000.

Kim Bayley from the Entertainment Retailers Association said on BBC Radio 5 Live: “Lots of us have changed the way we consume music and film, and more people are streaming from Netflix or Spotify.”

“But I think we should remember that [physical music] is almost a £2 billion business. Even HMV has sales still of a quarter of a billion pounds, so that’s not a small business,” she added.

Geoff Taylor, the chief executive of the British Phonographic Industry said: “2018 saw another strong performance from the British recorded music business as consumers deepen their engagement with music in its myriad forms.”

“As we are already seeing, including with the news that HMV has gone into administration, continuing growth could be put at risk if a hard Brexit further harms consumer confidence or Government fails to ensure that all platforms using music pay fairly for it.”

“If these risks are avoided, British music remains poised for further growth.”

Last year, a total of 91 billion songs were played on Spotify (NYSE: SPOT), Apple Music and other streaming competitors.

Earlier this week saw the news of HMV’s collapse into administration.

The music retailer is the latest to feel the bite of the difficult trading conditions and collapse, risking over 2,000 jobs. KPMG has been appointed as the group’s administrators, who said they will keep all 125 stores trading whilst a buyer is found.