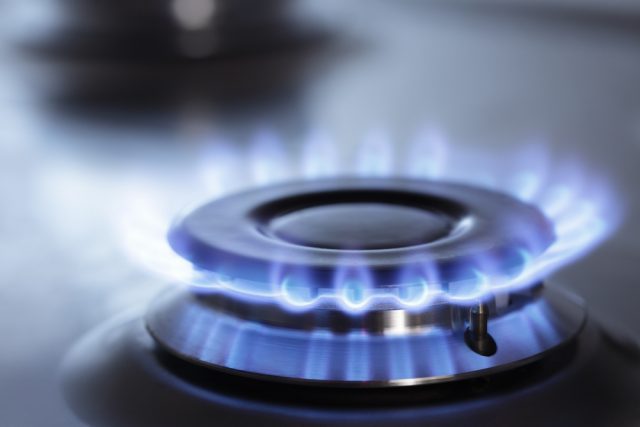 Energy supplier Centrica (LON:CNA) has warned of the consequences the national price cap on energy bills will have on its 2019 financial performance. Shares in the Windsor-based energy company dropped over 11% during early trading.

Centrica is the UK’s largest energy supplier with over 12 million customers.

The price cap on default energy tariffs was set in motion on the 01 January this year, and is expected to save 11 million UK households roughly £76 each. These customers are said to be overcharged for their energy bills under the default tariffs.

Though Centrica reported a 12% increase in its 2018 operating profit, it has warned that the energy price cap would lead to a one-off negative adjusted profit impact of roughly £70 million in the first quarter of 2019.

“We have been very clear that we do not believe a price cap is a sustainable solution for the market, and is likely to have unintended consequences for customers and competition,” Centrica commented in its financial results.

“We expect the price cap to result in some negative near-term impact on earnings and cash flow in UK home, particularly in 2019, before we have fully realised planned cost efficiencies,” the company continued.

The owner of the UK’s largest energy supplier, British Gas, has made its opinion clear of the energy price cap. Last December, the company said it would launch a legal challenge to the government’s energy price cap. A judicial review against the price cap was sought just days before the cap was set to begin.

Ofgem announced earlier this month that the energy price cap would be raised by £117 for customers on default tariffs, including standard variable tariffs on 01 April. The increase is expected to impact around 15 million UK households.

Earlier this month, energy supplier E.On was the first major company to announce price hikes in response to the new Ofgem cap set to begin in April.