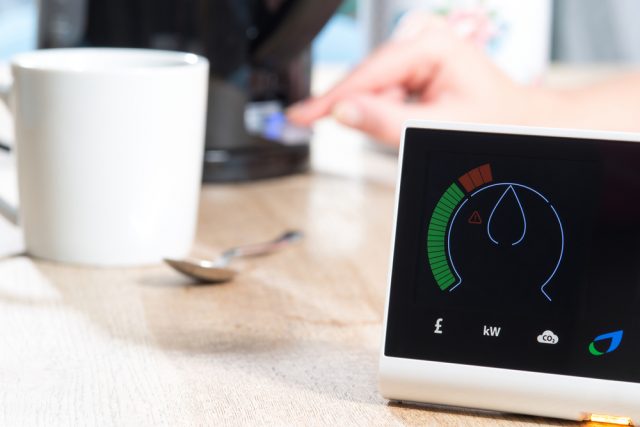 A price cap on default energy tariffs is set to begin on 01 January next year. Moreover, the price cap is expected to save 11 million households as much as £120 each.

The industry regulator has announced the price cap is expected to collectively remove roughly £1 billion from customer bills. These customers are said to be overcharged for their energy prices.

Ofgem has announced that the price cap will initially be set at £1,137 per year.

This is for a typical dual fuel customer paying by direct debit. The price cap was first announced by Ofgem at the beginning of September this year.

Ofgem commented in a statement:

“When the price cap comes into force suppliers will have to cut the price of their default tariffs, including standard variable tariffs, to the level of or below the cap, forcing them to scrap excess charges.”

“The cap will save customers who use a typical amount of gas and electricity around £76 per year on average, with a typical customer on the most expensive tariffs saving £120.”

Theresa May previously described default tariffs as a “rip-off”. These are the tariffs that energy customers are automatically given once their fixed contracts come to an end. The default tariffs are named standard variable tariffs (SVTs). They have claimed so many customers through their own failure to switch to a better deal or supplier.

“The price cap will ensure that whether energy costs rise or fall suppliers are not feathering their nest and changes in energy prices will reflect the underlying costs to heat and light our homes.”

At the beginning of October, we reported that the big six energy companies experienced a fall in profits. The decline in collective profit for the first time in four years was as a result of growing market competition from energy start-ups. British Gas, EDF Energy, npower, E.On, Scottish Power and SSE will also face a difficult winter with the implementation of the new price cap.