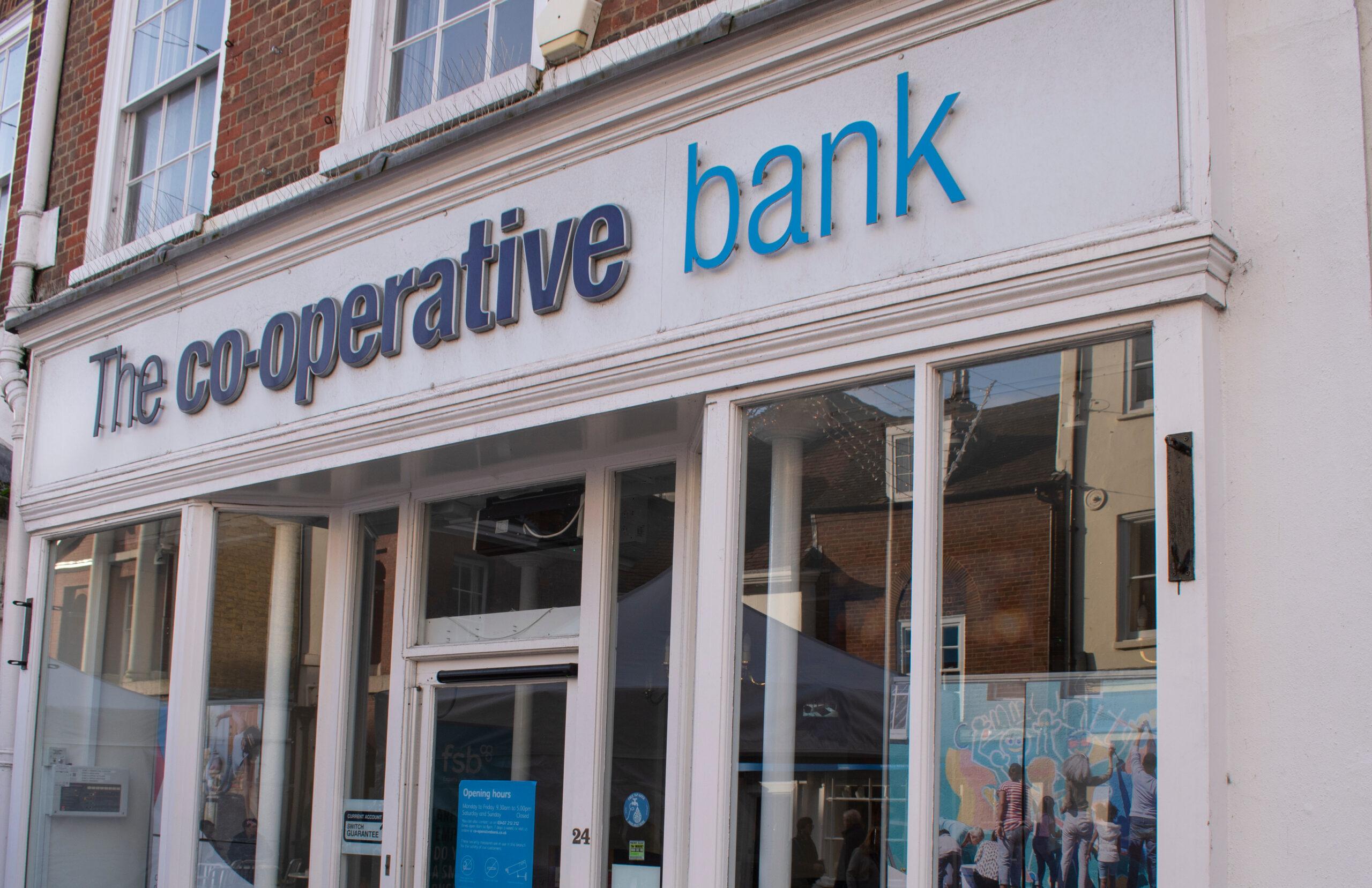 Sources revealed that Cerberus was “likely to seek a cut-price deal” during negotiations with the bank’s executive board and shareholders, with inside sources citing the firm could acquire the bank for as little as £200 million.

The Co-Operative Bank is owned by a number of US hedge funds – including Silver Point Capital, GoldenTree, Anchorage Capital, Blue Mountain and Cyrus Capital – and Invesco (NYSE:IVZ), who cumulatively took control from the Co-operative Group Ltd. after launching a £700m rescue deal in 2017.

Its reputation has been wrought with controversy over the past decade, when the hedge funds were called in after a £1.5 billion hole was discovered in its accounts in 2013.

Just a year later, the bank’s former chairman Paul Flowers was involved in a high-profile court case in which he pleaded guilty to possession of crystal meth, cocaine and ketamine.

The disgraced businessman was later banned from the City for life by the Financial Conduct Authority after “using company phones to access premium rate chat lines”.

Cerberus was one of the bidders involved in the Co-Operative Bank’s last formal sale process in 2017, but ultimately opted not to go through with a deal.

The firm is one of the world’s leading investors in banking and financial services, already boasting a major stake in Deutsche Bank. Today Cerberus also acquired Montreal-based toy manufacturers, Dorel Industries Inc., for a deal standing at C$470 million.

In the UK, Cerberus has been criticised over its treatment of so-called “mortgage prisoners” whose home loans were part of a £13 billion government sale in the aftermath of the 2008 financial crash.

“This is a challenging time for all banks, given the uncertain economic outlook and continuing low base rate, but whilst we remain loss making as anticipated in our plan, the results also show our resilience as we continue to make significant progress in our turnaround”.

Nevertheless, the bank remains firmly in the red, with £68.1 million losses between January and September of this year.

A representative told Sky News on Tuesday that the ongoing negotiations cannot be guaranteed at this stage:

“The Bank continues to be in discussions with this financial sponsor, although such discussions remain at a preliminary stage.

“There can be no certainty that discussions with this financial sponsor will progress further, or that any binding offer will be forthcoming nor whether the Bank’s ultimate shareholders will find the terms of a binding offer (if any) acceptable”.