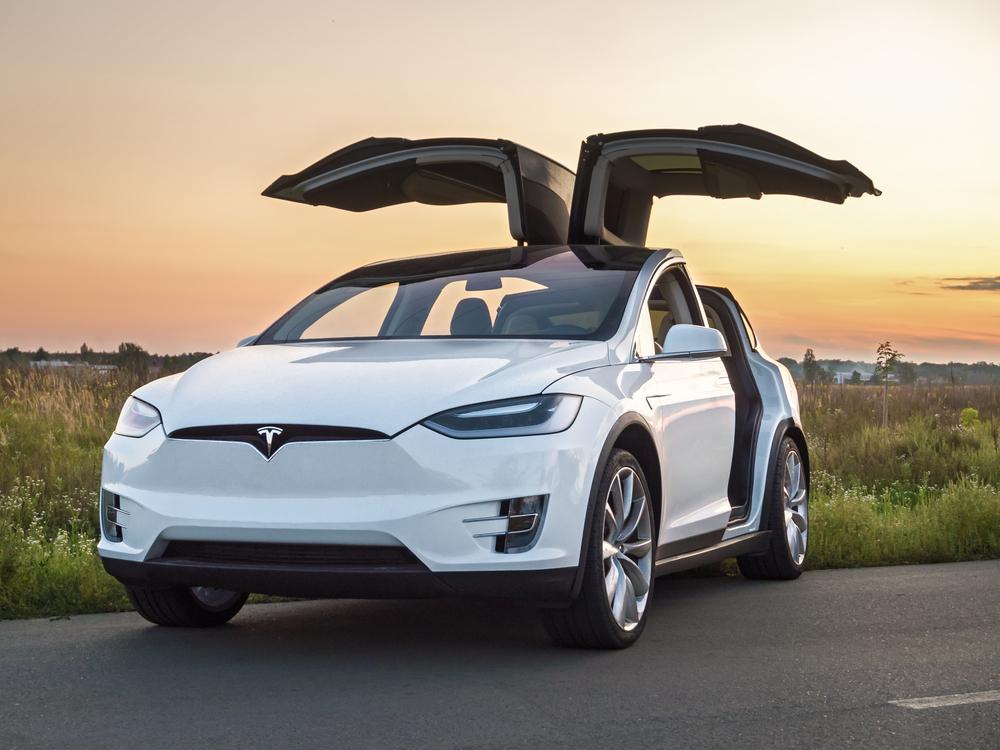 On the announcement that Elon Musk’s electric vehicle and solar power company would enter the S&P 500 next month, Tesla shares rallied over 13% during after-market trading.

The company are set to enter the blue chip index on the quarterly rebalancing on December 21. And, having seen shares spike when they first qualified for S&P 500 entry over a month ago, admission will likely give Mr Musk – and Tesla shareholders – an early Christmas present.

Following the news, the company’s market cap rose by $50 billion, though still over $60 short of its almost $500 per share high seen in August. Tesla has been a boon for speculative growth investors over the last year, and they’ll likely see this development as the company’s long-overdue recognition, following an eventful couple of years.

What will weigh on the minds of investors and referees is the fact that until the second half of 2020, Tesla leaned heavily on the sale of carbon credits to book four quarters of consecutive profits, which is a pre-requisite of S&P 500 admission.

Some pressure will have been allayed by the company’s third quarter profits, which demonstrated a boost in its underlying sales performance. However, the S&P and investors should remain cautious.

In the past, the blue chip index has been tentative when admitting trendy, tech-based and innovation-based phenoms into its ranks. However, with the company now the tenth-highest valued on the US market, it has been hard to ignore – only time will tell whether its bold rise over the last year can be sustained.

For now, its shares have rallied by 9% since markets opened, up to around $440 a share. Analysts currently have a consensus ‘Hold’ stance on the stock, and a target price of under $250 a share. The Marketbeat community give it a 50.46% “outperform” rating – which indicates just how divisive Tesla stock is.