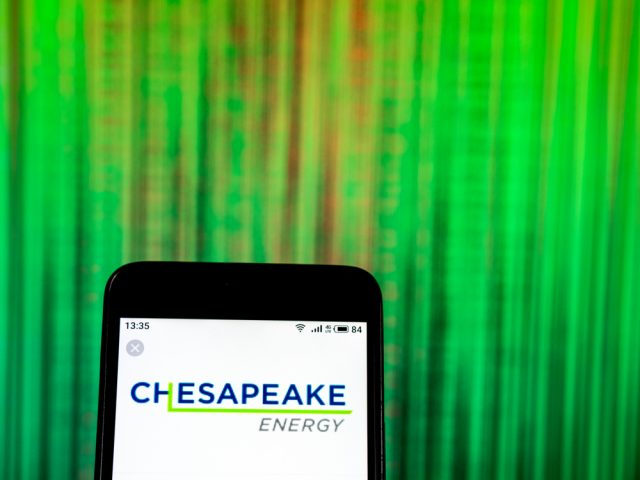 Shale gas drilling powerhouse Chesapeake Energy Corporation (NYSE:CHK) has filed for bankruptcy, sending its share price down 7%. The Oklahoma-based fracking pioneer has racked up debts of $9 billion as well as a notorious reputation for its negative environmental impact – the company is ranked the 90th most polluting business in the world.

Chesapeake has no doubt fallen victim to the record plunge in oil prices, following the paralysing impact of the coronavirus pandemic on the energy industry. The company was first reported by Reuters to have sought out debt advisors in March, but months of negotiations with creditors were unable to offset Chesapeake’s hefty dues.

Current CEO Doug Lawlor inherited a notably worse $13 billion debt when he came to the helm back in 2013, using widespread spending cuts and asset sales to help reduce the company’s debt as far as possible. However, this year’s historic free-fall in oil prices was the nail in the coffin for the struggling business.

Chesapeake was co-founded by Aubrey McClendon, an outspoken and prominent advocate for shale drilling, who curiously died in 2016 in a violent car crash in Oklahoma while facing a federal probe into bid-rigging. McClendon had overseen Chesapeake grow from a outlying wildcatter to a top US producer of natural gas. It is still the sixth-largest producer by volume in the country.

Remarking on Chesapeake’s announcement, Lawlor stated: “Despite having removed over $20bn of leverage and financial commitments, we believe this restructuring is necessary for the long-term success and value creation of the business”.

Just last year, Lawlor made a $4 billion concerted effort to cut back on Chesapeake’s reliance on natural gas reserves. Its shares suffered heavily for the decision, and the value of the company’s oil and gas holdings have already sank by $700 million this quarter.

Chesapeake shares have dropped more than 90% this year making them one of the biggest causalities of the demand destruction caused by coronavirus.