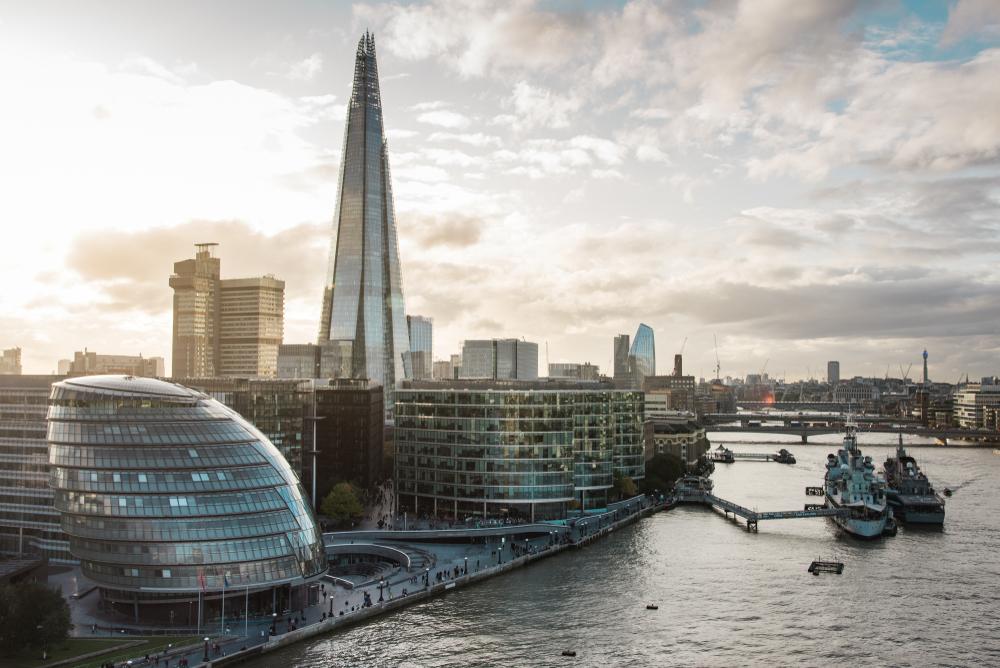 The FTSE 100 fell on Tuesday as global markets tried to make sense of an oil market that traded negatively for the first time in history.

In the US trade overnight, the front month May WTI oil contract traded as low as $40.23 per barrel before recovering to trade in positive figures as the contract approached expiry.

The FTSE 100 was down 2% to 5,696 in mid afternoon trading on Tuesday as London’s leading index was dragged lower by commodity shares.

Yesterday, the wild moves in oil were largely limited to the West Texas Intermediate May contract, but this spread to the wider oil market today, including Brent oil which was down over 20%.

There are fears that oil storage facilities will soon become full and producers will have no where to deliver their oil.

Analysts have suggested the turmoil in oil prices is have spurred investors to reduce risk in the equity market after the recent rally.

“Recognising that similar, albeit possibly not so dramatic, implosions may come to bear on numerous other industrial/commercial sectors, however, those willing to recognise the potential downside may consider the anticipated retrenchment to be an opportunity to both lock-in recent gains and to reposition portfolios to better reflect a world of changed priorities,” said Barry Gibb, Research Analyst at Turner Pope in a note to clients.

Markets were also weaker after Donald Trump announced he was to ban all forms of immigration in a response to the coronavirus crisis.

The surprise move raised concerns Trump may impose further drastic measures that could cause further damage to a US economy already ravaged by the coronavirus lockdown.

Trump is also locked in a battle with Democrat governors about how to reopen the economy. Trump is seen to have ignited nationwide protests against the lockdown which risk further spread of COVID-19 in the world’s largest economy.

The United States have now sadly recorded over 40,000 deaths due to coronavirus.