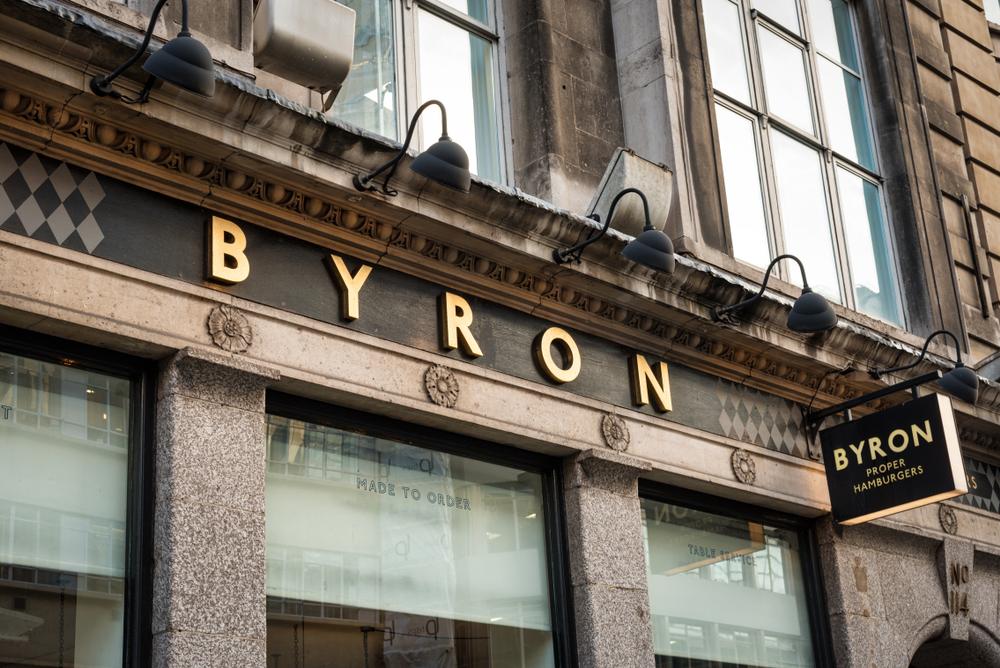 British burger chain Byron Hamburgers Limited – also known as Byron Burger – is currently embroiled in last-ditch negotiations with buyers after its private equity owners filed a notice for bankruptcy this afternoon. The hope is that a “pre-packed” administration deal will attract bidders to buy up either the brand name or a number of the chain’s 51 restaurants nationwide.

The business is owned by private equity fund Three Hills Capital Partners, who purchased the chain back in 2017. Just three months ago, the company hired KPMG advisors to guide Byron Burger through the unprecedented pressure from the coronavirus pandemic. The chain was one of hundreds of restaurants forced to close their doors due to the government’s lockdown measures brought in at the end of March.

It appears that Byron Burger has been preparing for this news for some time now. KPMG has been trying to sell the chain since May, but so far no buyers have come forward to snap up the premium burger brand. A source close to the company stated that three potential buyers have expressed interest in buying some parts of the business, but neither Byron Burger, Three Hills Capital or KPMG have commented on the claims.

If an investor does buy part of the brand, the likelihood is that there would be significant restaurant closures and job losses. Byron Burger has not changed its decision to reopen some of its locations from mid-July onwards, but the firm is expected to be smaller. This is not the first time Byron Burger has faced financial difficulties, however, as the company brought in KPMG back in 2018 to rescue and restructure the business as it struggled against a crowded market.

With over 2,100 employees across all 51 of its sites, Byron Burger makes up part of the tsunami of private equity purchases in the restaurant sector in the early 2010s. The company has been in deep water since 2018, according to recent accounts revealing a pre-tax loss of £47.2 million across the year.

A combination of sky-rocketing rent rates and a bustling high street restaurant market left Byron Burger in a weak position even before the pandemic made its mark. Now, with the majority of its employees on furlough and not expected to be reinstated once the company’s doors open to customers again next month, Byron Burger is nestled in an especially precarious spot.

Nevertheless, the chain and its owners are said to be optimistic that a “pre-packed administration deal” can be reached with a buyer before its July opening date. Oliver Kolodseike, associate research director at property consultants Colliers International, argued on the contrary that the outlook for the restaurant sector as a whole remains decidedly grim:

“With restrictions on table covers and customers opting for takeaways over sit-down meals surrounded by Plexiglas screens, it remains to be seen as to whether restaurants in the UK will even be profitable under social distancing regulations once their doors are allowed to reopen”.