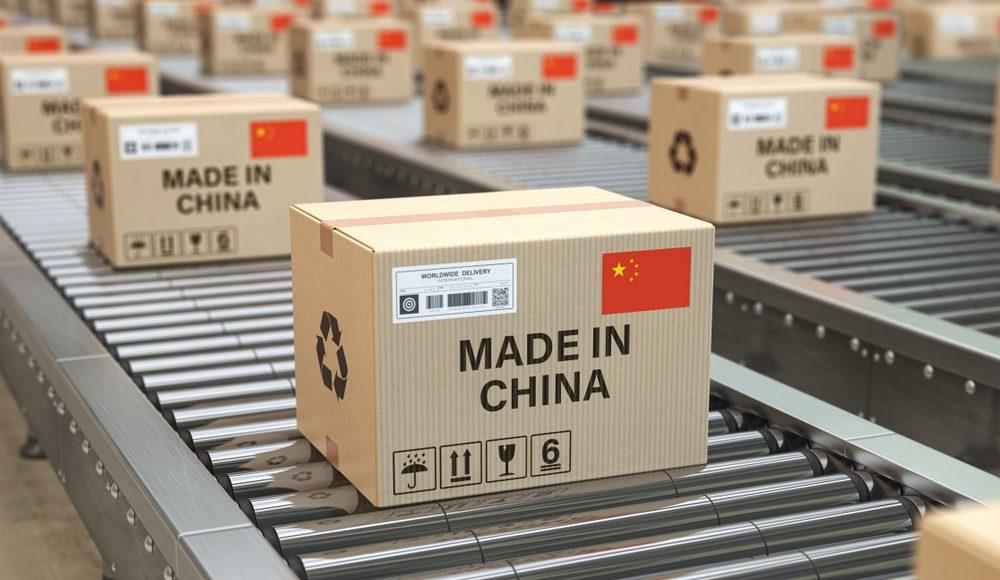 China & EU on the brink of a trade deal

According to reports, the EU and China are on a brink of agreeing to a trade and investment pact.

The agreement will give EU firms improved access to the Chinese market. The deal comes soon after the UK’s post-Brexit trade agreement.

An unnamed EU official told Reuters: “The talks are about to be concluded. It’s looking good. There are only some minor details left which need to be hammered out. “As things stand now, the political agreement between the EU and China will be sealed on Wednesday.”

The talks started in 2014 but have not made progress over the claims that China was not coming through on promises to lift curbs on EU investment.

The European Commission said there has been progress made on the talks with Beijing, including the core issue of workers’ rights. This is particularly important amid the reports that China is detaining Uighur Muslims in the Xinjiang province and using as forced labour. This has been denied by Beijing.

Wang Wenbin, a Chinese foreign ministry spokesman said on Tuesday that talks had made progress and that a deal can be confirmed “at an early date”.

The deal between the EU and China will have to be ratified and this process is unlikely to take place before the second half of 2021.

Rishi Sunak is set to extend the government's furlough scheme past the end of...
Read more
Politics

To tackle the rise in new cases, the government has said that travellers entering...
Read more