Home News Christmas shopping hit as Brits opt to save 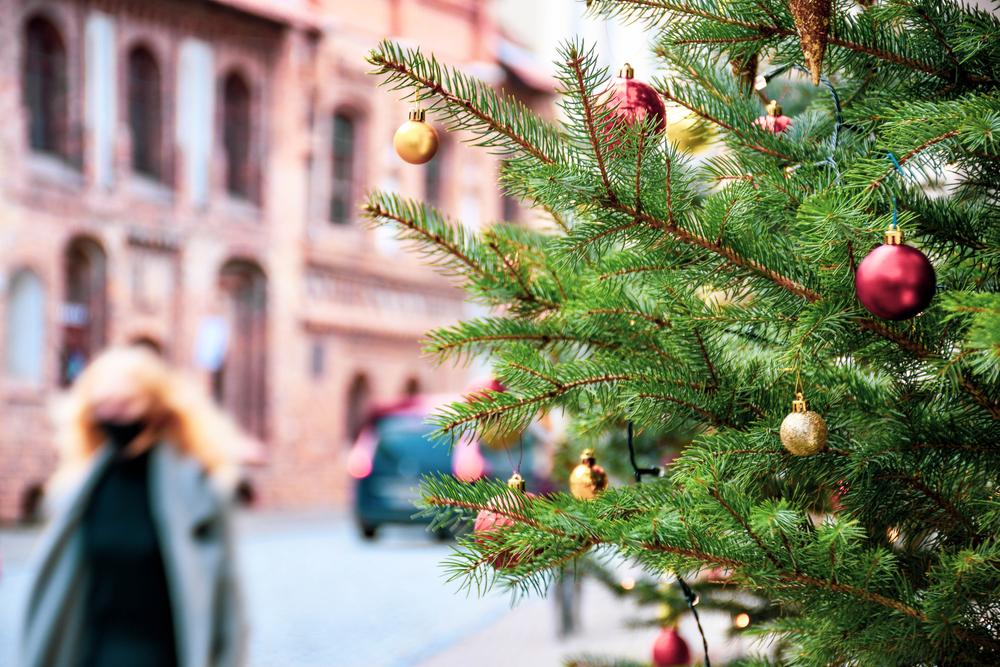 New research from the Nottingham Building Society has revealed the impact of the coronavirus pandemic on how much Brits plan to spend on their Christmas shopping.

Even before the recently announced Tier 4 restrictions on London and the South-East, 19% of people said that they expect to spend ‘significantly’ less this Christmas than they did last year, with a further 28% anticipating they will spend ‘slightly’ less.  Just 4% of people expect to spend more, and 43% anticipate their expenditure will be the same.

Those planning to spend less – estimated from the UK’s entire population of 52 million adults – will save a total of over £4 billion when compared to last Christmas.

In terms of how much people expect to spend in shops this Christmas compared to last year, 49% say they will cut back, with just 5% expecting to spend more than they usually would. About 45% anticipate their expenditure in shops to fall by over 10%, and 14% say it will be more than 50% less.

Despite the blow to high street stores – who usually rely heavily on Christmas trade to see them through the quiet months at the start of the year – 54% of people said that they expect to spend more online this Christmas than last year, with 43% anticipating a rise of over 10%, and 14% expecting to spend over 50% more.

Of those people who expect to spend less overall this Christmas, 48% say it’s because it doesn’t feel ‘appropriate’ to spend too much this year given the ongoing crisis. Some 34% say it will be because of restrictions around how many people are permitted to visit one household, and 18% say it’s a result of having less money due to providing more financial support to loved ones.

Some 12% say it’s because they have been furloughed and have less money, and a further 7% say it’s due to being made redundant and are unable to afford to spend as much as last year.

Overall, 32% of people anticipate they will spend less on food this Christmas when compared to last year, whilst 53% think their expenditure will be the same, and 7% expect to spend more (the remainder didn’t know).

As a result of the current crisis, 62% of people say this Christmas they will ‘focus more on the people they love’ as opposed to buying presents than in previous years, and six out of ten (60%) believe there will be a ‘bigger focus on the true meaning of the festive season’.

Ben Osgood, Senior Manager at The Nottingham, commented on the report’s findings: “People’s finances have been impacted by the Coronavirus crisis, and this coupled with the restrictions on meeting people and going out, means many will spend less on celebrating this year’s festive season than they did last year.

“However, our research shows that this year, people will place a much bigger focus on the true meaning of Christmas in terms of focusing on the people they care about as opposed to how much they spend on presents”.