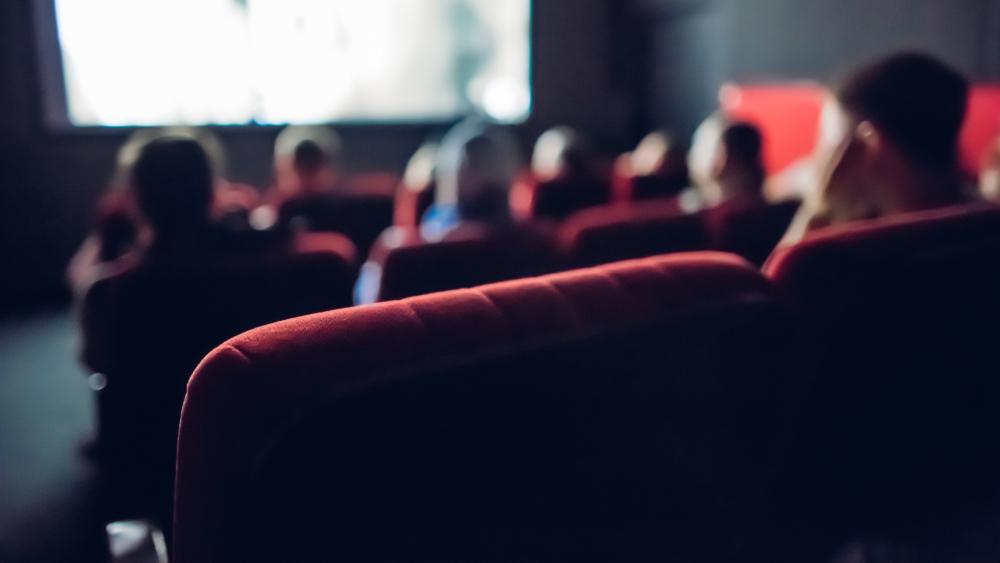 The world’s second largest cinema chain Cineworld (LON:CINE) saw its share price bounce over 4% on Tuesday, as it announced its anticipated reopening dates for cinemas across its international operations.

The company said that with big box office candidates such as Mulan and Tenet being confirmed for release in the coming weeks, it was pleased to confirm plans to reopen some cinemas during the last week of June and all sites by the end of July.

Cineworld, which runs 790 sites across 11 countries, stated that it had, “made several operational changes and invested in new technology to ensure a safe but enjoyable cinematic experience for all our visitors.” It reiterated that its main priority remained the health and well-being of its customers and colleagues.

Among other changes, the company stated that; its new booking system would ensure social distancing throughout its auditoriums; its new film schedules would help to manage queues and traffic within and around its premises; and ‘enhanced’ cleanliness and sanitation procedures would be implemented across its sites.

The company then provided following – though notably provisional – list of anticipated reopening dates for its operations across different territories:

· Hungary and Romania: TBC (anticipated for week of July 3rd)

“[We] are thrilled to be back and encouraged by recent surveys that show that many people have missed going to the movie theatre. With a strong slate confirmed for the coming weeks, including among others Tenet, Mulan, A Quiet Place Part II, Wonder Women 1984, Black Widow, Bond, Soul, Top Gun Maverick and many more, the entire Cineworld team remains committed to being ‘the best place to watch a movie’ “.