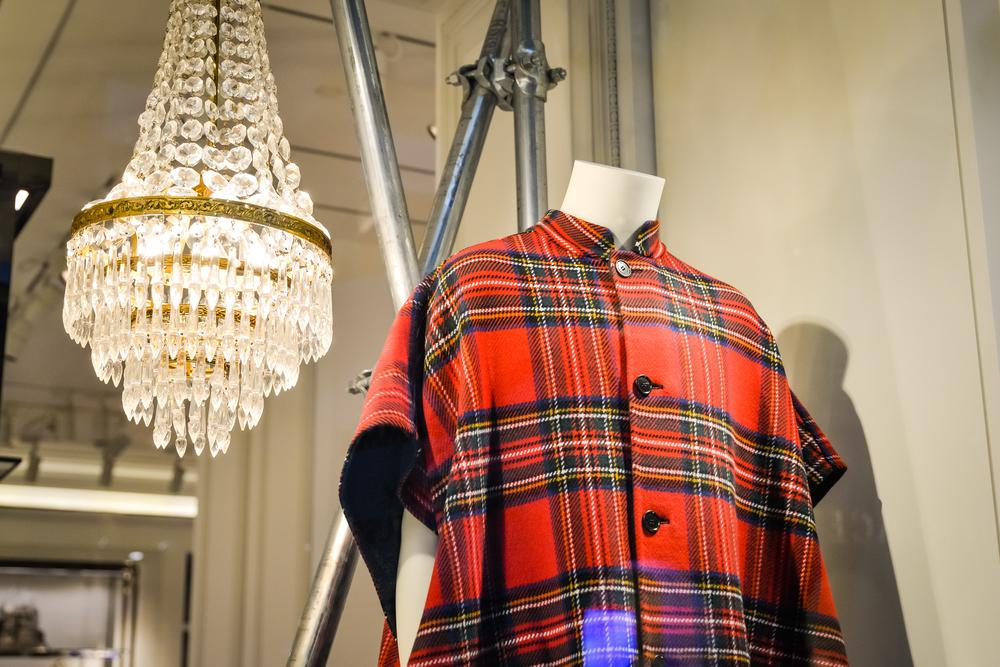 London-based fashion brand Burberry Group plc (LON: BRBY) has seen sales rise in the first quarter, on the back of the Company’s efforts to adjust the public’s perceptions of the brand.

“Excellent consumer response to Riccardo Tisci’s product with new collections delivering strong double-digit percentage growth compared to prior year equivalent collections, in line with our expectations.” The Company said in its statement.

The Company noted that sales in men’s and women’s apparel grew by ‘a double digit percentage’, and that retail revenue grew from £479 million to £498 million during the quarter.

Regarding the roll-out of its new image, Burberry said that its new product range made up 50% of its store offering by the end of the quarter, and that 23 stores were now aligned with the Company’s creative vision. It added that it continued to shift consumer perceptions of the brand with social media traction, press coverage and organic endorsement from influencers.

“This was a good quarter in our multi-year journey to transform Burberry. We increased the availability of products designed by Riccardo, while continuing to shift consumer perceptions of our brand and align our network to our new creative vision. The consumer response was very promising, delivering strong growth in our new collections. We are on track with our plans and we confirm our outlook for FY 2020.”

“Accessories declined with the benefit from new styles more than offset by the softer performance of lines from previous collections.”