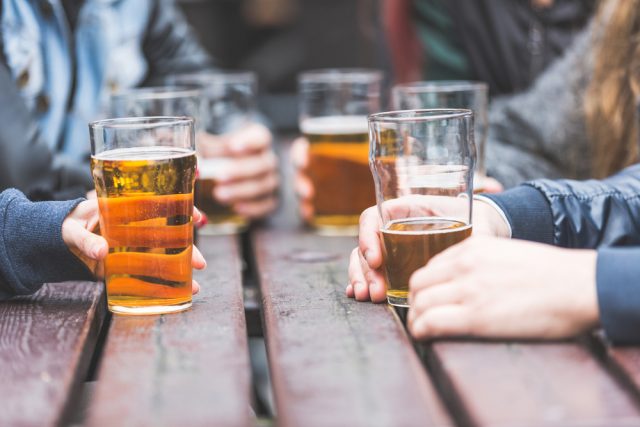 Pub and bar operator The City Pub Group PLC (LON: CPC) posted impressive financial results for the first half of FY19. Despite this, the Company’s shares dipped during trading on Thursday, as it announced it would follow the ‘path most travelled’ and end its campaign of acquisitions amid Brexit uncertainty.

In spite of their trading performance following the announcement, the Company performed well during the first half, with like-for-like sales increasing by 2.6% and  revenues spiking 36% on a year-on-year basis, to £27.1 million. This led the Group’s 20% EBITDA surge, to £3.6 million, and a 19% hike in adjusted profit before tax, to £1.9 million.

City Pub Group said they had opened four new pubs during the period, with their in development becoming their main focus, in lieu of further acquisitions. The Company added that it had reaped the rewards of its new regional management structure and Weekly Employee Bonus Scheme, both of which the Group said would bolster growth and incentivise staff.

“Our targeted expansion of high-quality larger pubs with letting rooms has delivered strong progress for the Group in the first half. In the face of robust comparatives, we have delivered good like for like growth too. As our development sites begin trading during 2020, they will drive our performance onward. Our momentum has continued into the second half with strong sales growth.”

“We cannot ignore the uncertainty in the market due primarily to Brexit and the potential impact of a No Deal. We are a management team that is focused on the long-term and as such we believe it is prudent for us to rein in our expansion programme until there is more certainty. Instead we will focus on getting our development sites trading, developing our existing estate, reducing our debt and improving our dividends or shareholders. This will further strengthen our position and minimise the impact of any headwinds whilst continuing to deliver significant growth into the future.”

After a slight recovery, the Company’s shares are down 9.61% or 20.90p (probably owing to their new acquisitions strategy), to 196.60p per share. Analysts from Liberum reiterated their ‘Buy’ stance on City Pub Group stock. The Group’s p/e ratio is 67.34, their dividend yield stands at 1.39%.