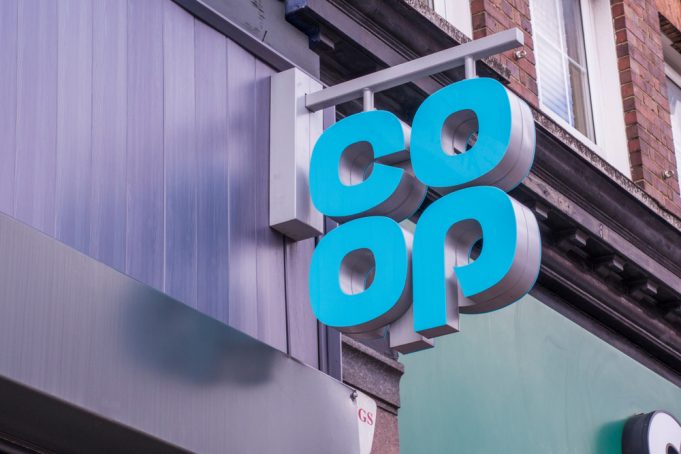 Co-op announced plans to open an additional 100 food stores in the new year on Thursday, as it looks to grow its convenience locations.

The supermarket said it will also refurb 200 stores, creating some 1,500 new jobs.

”The right location and range tailored to fulfil the shopping needs of a community is a cornerstone of our approach, and there has been an evolution in how we choose new locations and innovate our offer,” The Co-op’s portfolio director Stuart Hookins commented.

“This year will be the fourth consecutive year of opening around 100 new stores, and investing in a core convenience estate which has seen over four years of consecutive like for like sales growth.”

Back in September, the grocery retailer reported a 10% growth in sales to £5 billion in its interim results.

Nevertheless, UK supermarkets have been struggling as of late, with well-loved names like Marks & Spencer (LON:MKS) and Waitrose announcing the closure of hundreds of stores.

Back in March, Marks and Spencer announced further 100 store closures, in a bid to restructure its business in the face of an increasingly turbulent trading environment for many high-street retailers.

The Co-op brand was founded back in 1850. As of currently, the retailer has over 4,050 shop locations across the U.K.

Currently, Co-Op is the fifth largest food retailer in the UK. It is behind the nation’s largest supermarket Tesco (LON:TSCO), followed by Sainsbury’s (LON:SBRY), the second biggest.

In recent years, British supermarkets have felt the pressure from the competition of cheaper retailers such as Lidl and Aldi, which have both progressively obtained a larger market share.