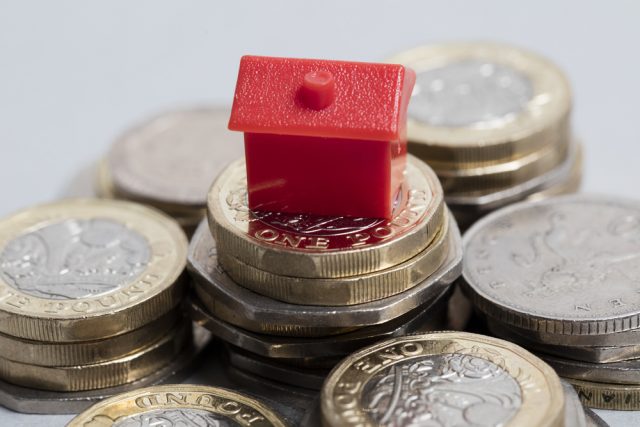 House prices dropped by 0.7% since November, making it the biggest monthly decline since July 2012. According to data from Nationwide, British house prices have taken a pre-Brexit hit.

Compared to the same period a year earlier, prices rose by a mere 0.5%, compared with a 1.9% rise in November.

Figures are well below the expectations of Reuters economists.

The annual 0.5% rise of UK house prices is the slowest increase in almost six years.

Nationwide has said it is expecting prices to rise at a “low single-digit pace” this year.

“It is likely that the recent slowdown is attributable to the impact of the uncertain economic outlook on buyer sentiment, given that it occurred against a backdrop of solid employment growth, stronger wage growth and continued low borrowing cost

“The economic outlook is unusually uncertain. However, if the economy continues to grow at a modest pace, with the unemployment rate and borrowing costs remaining close to current levels, we would expect UK house prices to rise at a low single-digit pace in 2019.”

“Borrowing rates may be low and the jobs market strong but a deep undercurrent of uncertainty is causing the vast majority of people to sit on their hands,” he continued.

“What growth there is, is in the north, which hasn’t experienced the overexuberant price inflation of the capital and other areas of the south.”

Prior to the 2016 Brexit vote, house prices were rising by roughly 5% annually, based on Nationwide’s index. Housing prices have considerably weakened since the UK decided to leave the European Union.