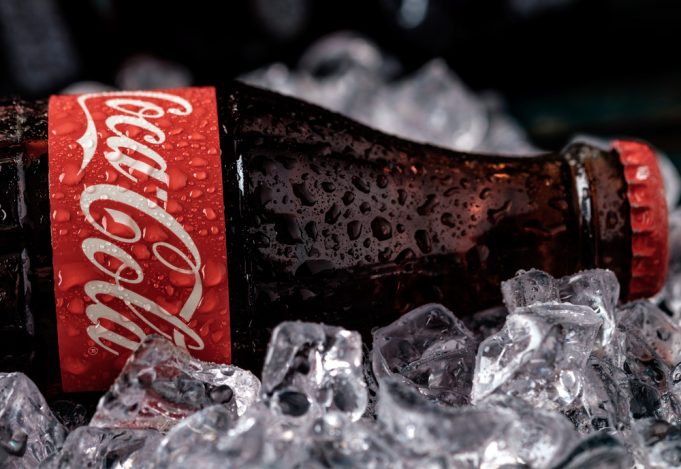 The bottler of the Coca-Cola brand said that volumes increased by 3.5% over the period compared to the same period a year before, despite the impact of a later Easter.

In addition, established segment volumes rose by 0.2%, amid growth in Ireland and Greece, alongside a ‘notable improvement’ in Italy.

Meanwhile, developing segment volumes increased by 2.6% during the quarter.

Performance was also boosted by strong growth from Russia, Romania and Ukraine.

“We have started the year well, delivering solid growth in revenues despite the impact of this year’s late Easter. Volume growth accelerated compared to last year and our ongoing revenue growth management initiatives continue to deliver improvements in price/mix.

This good start sets us up well to deliver on our plans and make 2019 another year in which we achieve FX-neutral revenue growth above our targeted range with another step up in margins.”

He is also announced that the board had agreed to propose a special dividend of €2.00 per share.

Mr Bogdanovic said that this reflected “successive years of strong performance, confidence in the future and our commitment to creating value for our shareholders.”