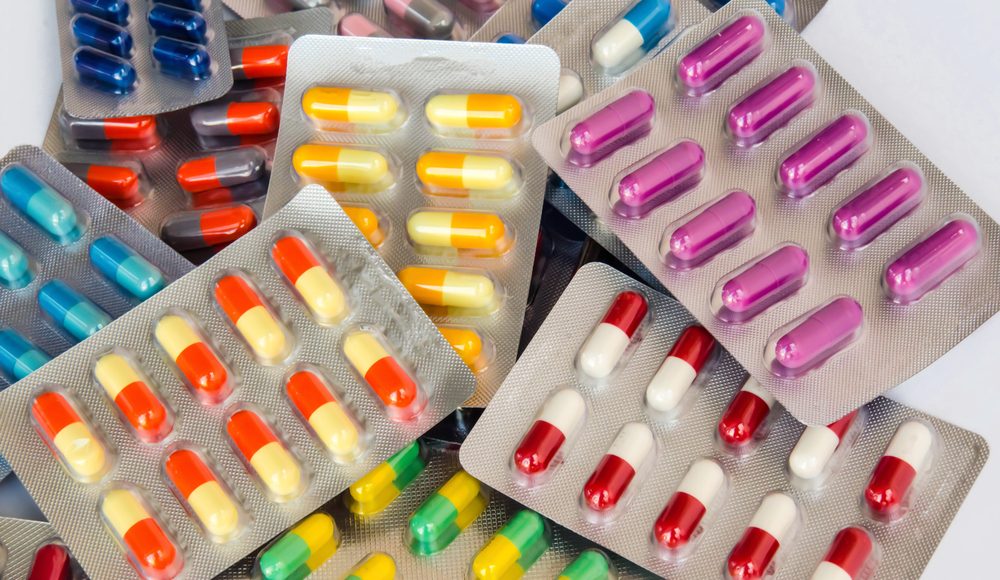 Concepta PLC (LON: CPT) have announced a new Chief Executive in an update to shareholders, amid a period of tough trading.

The pharmaceuticals industry has seen mixed results, where the big headline names continue to dominate.

A few weeks back it was reported that Pfizer  (NYSE: PFE) had smashed market expectations in their most recent update, and British listed GSK (LON: GSK) raised their annual forecast following a bullish quarterly update.

Concepta announced that Penelope McCormick would take over as Chief Executive Officer.

The move follows Matthew Walls stepping down as executive chair on Wednesday by mutual agreement, leading to the appointment of Non-Executive Director Adam Reynolds as non-executive chair.

McCormick will be joining from medical device maker BBI Group , where she worked for 12 years, leaving as managing director and co-founder of BBI Healthcare Ltd.

Concepta also noted that they appointed Lyn Rees as a non-executive director. Rees currently is CEO at Yourgene Health PLC (LON: YGEN), and has held her role since 2018.

In late October, Concepta appointed Madeline Kennedy as chief financial officer, to replace Barbara Spurrier who left to focus on other business interests.

Adam Reynolds, non-executive chair, said: “The company is poised to announce a number of further births in the coming months and the new management team which will be announced shortly will take us through the next phase of growth.”

McCormick joins the firm at a time where changes may be required, indeed Concepta are a newly birthed firm but the competitive nature of the big guns in the pharmaceuticals industry do form as a major barrier to entry.

Shareholders can be optimistic about the new appointment, and McCormick joins Concepta with a wealth of experience and should bring both operational and management changes.