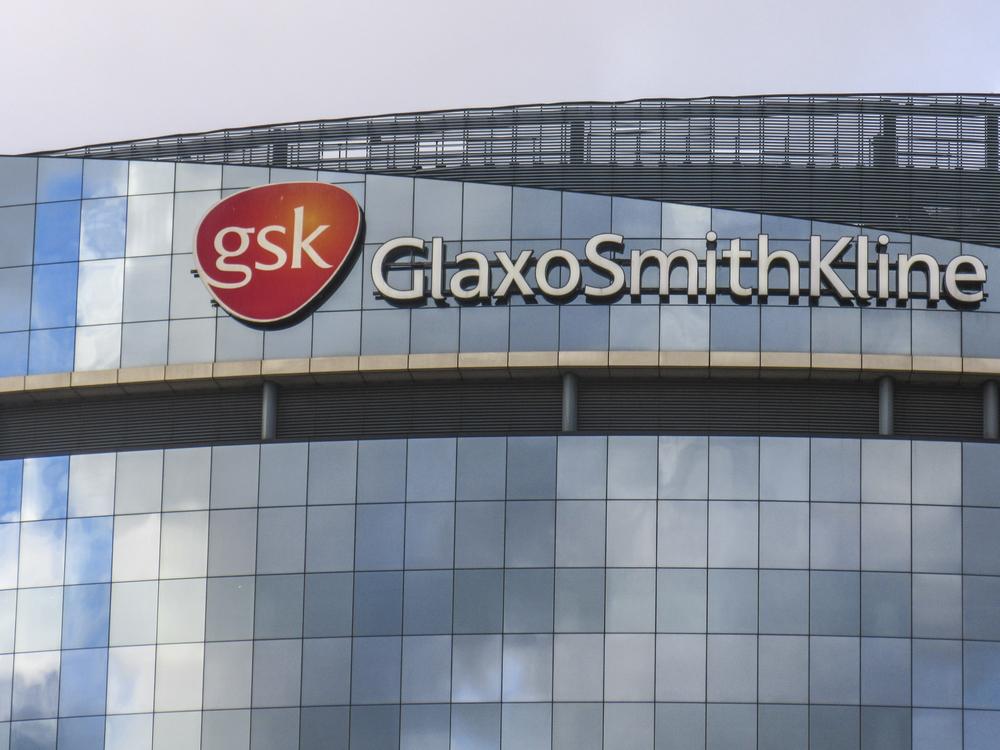 GSK (LON: GSK) have raised their annual profit forecasts after a positive trading update, on the back of increasing sales.

GSK noted that there had been a significant increase in the soaring sales of its Shingles vaccine seeing shares climb during Wednesday trading.

The drugmaker now expects full-year profit to be roughly flat compared to last year at constant currency, up from a previous forecast of a fall of 3% to 5%.

Chief Executive Officer Emma Walmsley set plans in the update to change the public image and operations of GSK, these include the spin off or sale of a number of businesses since she took over in 2017 and greater focus on the company’s pharmaceuticals business.

Walmsley said “GSK has made further good progress in Q3, with sales growth across all three businesses, and we have today upgraded our full-year EPS guidance. This quarter we have continued to strengthen our pipeline and have advanced assets in Respiratory, HIV and, notably, Oncology, where we are on track to file three innovative medicines by year end, following positive pivotal trial data”

Additionally, turnover rose 11% to £9.39 billion in the three months ended Sept. 30 from a year earlier.

Analysts on average had expected earnings of 33 pence and sales of £9.02 billion, according to a company-compiled consensus here of 15 analysts.

Walmsley concluded “We also achieved a significant milestone with the completion of our new Consumer Healthcare Joint Venture with Pfizer, to create a new world leading consumer healthcare business.”