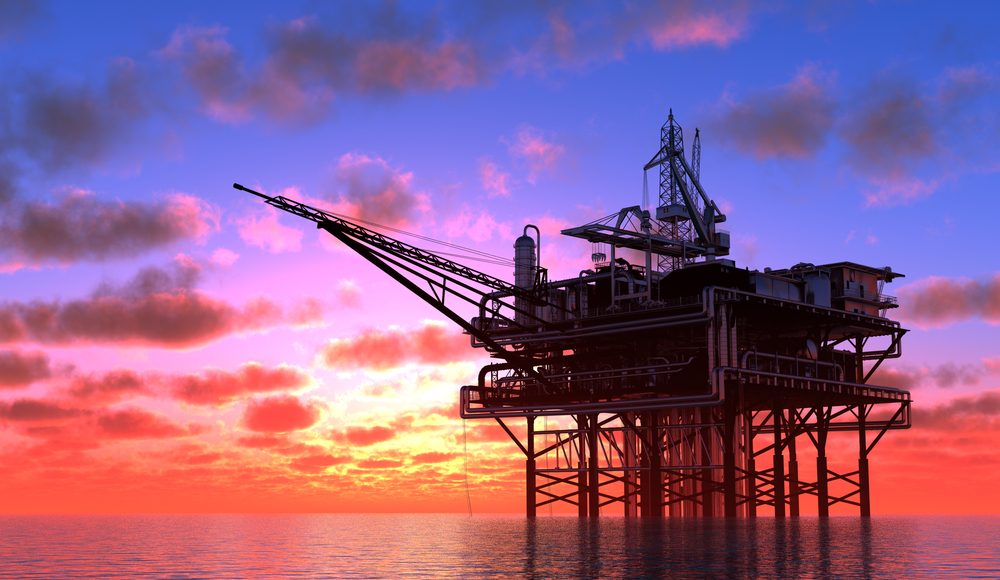 The deal reached shareholders after an update was provided on Friday, and is valued at £242 million.The deal worked out at 19.21p per share, which shows an appreciation from current market value.

Amerisur Chief Executive John Wardle said: “The transaction presents a significant opportunity for our stakeholders in Colombia and, given GeoPark’s existing presence, will ensure the continuity of our partnerships in country. The strategic portfolio of assets is an excellent fit for GeoPark, which, as a leading independent Latin American E&P, is well positioned to maximise the potential.”

The takeover was confirmed after a strategic review, inclusive of a formal sales process was announced back in July.

The oil exploration industry has been volatile, and firms have experienced mixed results.

Amerisur Chair Giles Clarke said: “The cash offer from GeoPark Colombia of 19.21p per share represents a premium of almost 60% to Amerisur’s share price prior to the formal sale process and is an attractive proposition for Amerisur and its shareholders, particularly when compared to recent public markets acquisitions in the sector.

“The market for Amerisur has been fully tested and the board is unanimously recommending this condition light offer to shareholders.”

GeoPark has received irrevocable undertakings to vote in favour of the offer in respect of 289 million Amerisur shares, representing around 24% of the existing share capital of Amerisur.

Geopark chief executive James Park said: “A consistent pillar of GeoPark’s long term value proposition has been and will continue to be inorganic growth, including M&A and block acquisitions.

“Amerisur’s asset base in Putumayo will provide GeoPark with access to an underexplored high potential basin, as part of our larger Marañon-Oriente-Putumayo strategy in the region and with an operating export pipeline.

“Additionally, with the incorporation of the CPO-5 block, operated by our strategic partner ONGC, and adjacent to our prized Llanos 34 block and nearby recently awarded exploratory blocks, GeoPark would now have a contiguous land position of more than one million gross acres in one of the most productive areas of the Llanos basin in Colombia, containing multiple development and exploratory opportunities.”