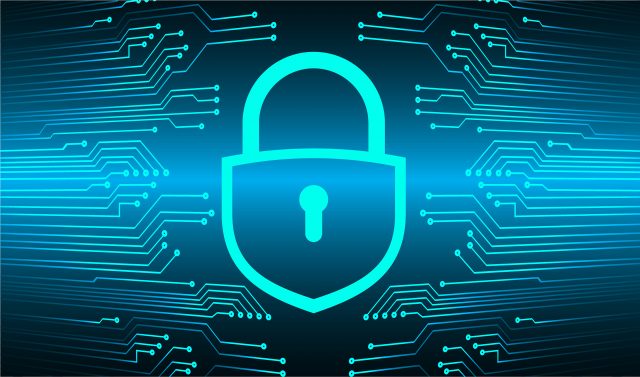 Cyber security company, Corero Network Security, has said that it expects to halve full-year earning losses from a year earlier. This is despite the prediction that revenue growth will fall short of expectations. The lower than anticipated revenue has been blamed on a “longer time required to ramp up new go-to-market partners and secure contracts.” Despite this, shares in the company have slid 8% following the announcement.

“Corero enters 2019 following a year of solid growth in revenue and order intake and with a significant resale partnership agreement in place with Juniper Networks. We are excited about the prospects in the medium term, with the DDoS mitigation market fundamentals remaining strong and market analysts forecasting double digit growth.”

Corero Network Security expects to report a record breaking final quarter on the back of strong demand for its SmartWall Threat Defence System.

The company will focus on “delivering revenue growth, adding new customers, and targeting being EBITDA positive and cash generative by the end of 2019.’

Elsewhere on the stock market, Next has reported an increase in its pre-Christmas sales. Despite this increase, however, its full-year expected profits have been reduced. Additionally, Ryanair has announced a growth in its December traffic of 12%, compared to figures from the previous year. Likewise, Wizz Air passanger numbers soar 18% in the month of December.