Home Funds & Trusts Coutts commits to 25% carbon reduction across its assets by the end... 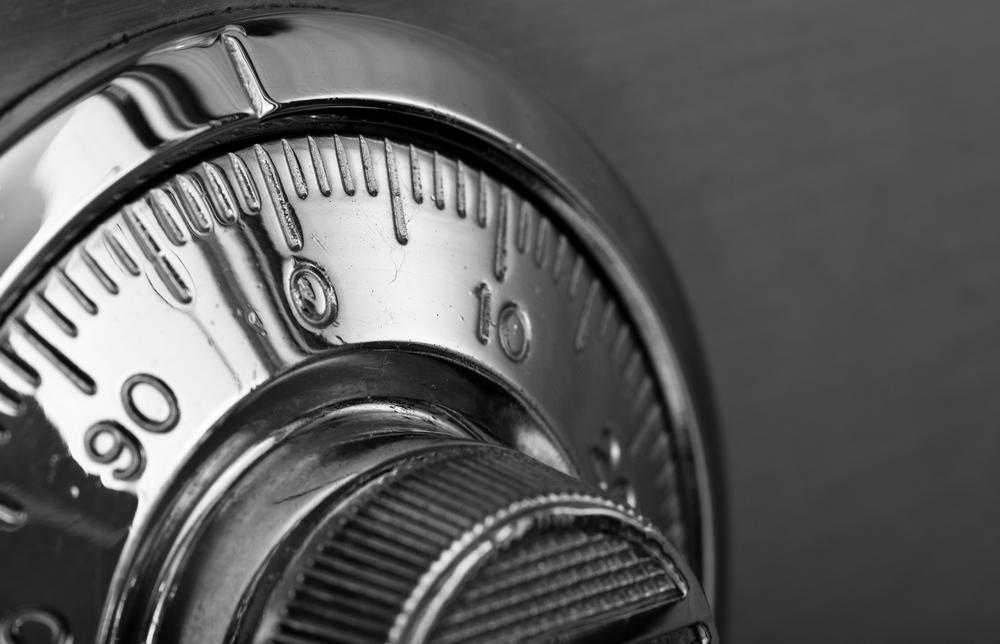 Wealth management and private banking firm Coutts announced on Wednesday that it was targeting a 25% reduction in carbon emissions emitted from its funds and portfolios by the end of 2021.

The pledge was made in the company’s 2020 Sustainability Report, which also found that the firm had achieved a 23% reduction in carbon emissions from its Coutts Invest funds so far this year. It added that the company were aiming for a 50% carbon reduction across its overall holdings by 2030.

“It is vital that we have a goal to work towards and that we hold ourselves accountable. Accountability for driving change towards a more sustainable planet is something we think is missing from society. To date, there has been a lot of carrot and not much stick and we believe that regulators should harden their stance to help drive real change.”

The company stated that its approach was different to much of the wealth management sector, in that it incorporates ‘ESG-thinking’ across its investment process and business model.

Coutts’ Head of Asset Management, Mohammad Kamal Syed, stated that by launching the report, the company had demonstrated that “inaction is not an option”.

He added that, “We invest with purpose and integrity, and with a keen focus on sustainability. It’s extremely important that we do this well. It’s not enough to simply sit back and do nothing to make it worse. We all have to do something tangible. Defeating climate change, for example, isn’t about what we believe, it’s about what we do.”

Though today certainly marks a step in the right direction, there is certainly a lot more the company can do. Regarding climate change, the company must continue to shift more of its resources towards supporting the fast-growing renewable energy sector, and may even branch into impact investing as Citi Group (NYSE:C) did earlier in the year.

Further, concerning issues of justice, Coutts could display the sincerity of its good will by investing in fossil fuel companies based in democratic countries with high standards of accountability. In taking such steps, the company would ensure it wasn’t supporting political leaders who perpetuate suffering, and could illustrate that despite being three centuries old, it has the potential to be a bank of the future.