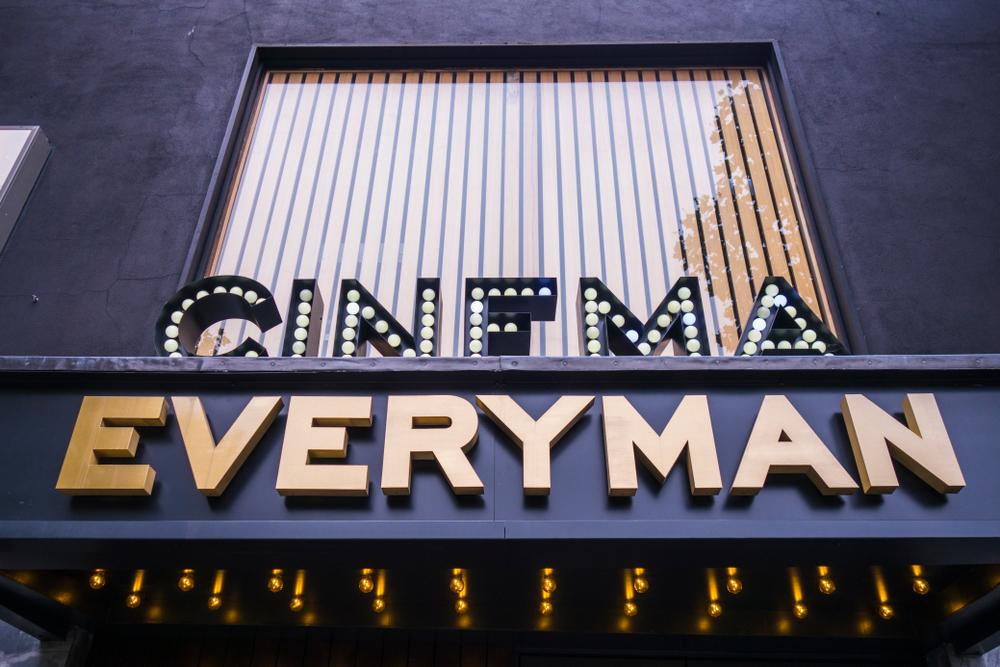 Everyman Media Group (LON:EMAN) announced that it would be reopening its venues from the 4th of July, in line with the government’s permitted reopening of restaurants, bars and cinemas.

The company said that it will reopen the entirety of its venues throughout the month. The relaunch will begin on July 4th, but the group said that all of its 33 sites would be open by the 24th July, and in line with recommended safety guidelines and social distancing.

Among these venues opening in July, Everyman is staging something of a post-pandemic resurgence by opening an ‘all-new’ flagship cinema on the King’s Road in Chelsea. The new venue will open on the 24th of July, and not only positions the group well for additional trading but also cements the company’s status as a premium cinema group, by establishing itself in such an iconic location.

“We are very much looking forward to welcoming back an audience who are excited to return to Everyman.  Whilst supporting and implementing the Government’s safeguarding guidelines, we will steadily reopen from the 4 July onwards, leading into an amazing line up of new content such as Mulan, Tenet, The French Dispatch, Black Widow, No Time To Die, West Side Story and Top Gun Maverick. Delivering not only great content but also a fantastic experience has always been, and will continue to be, our goal.”