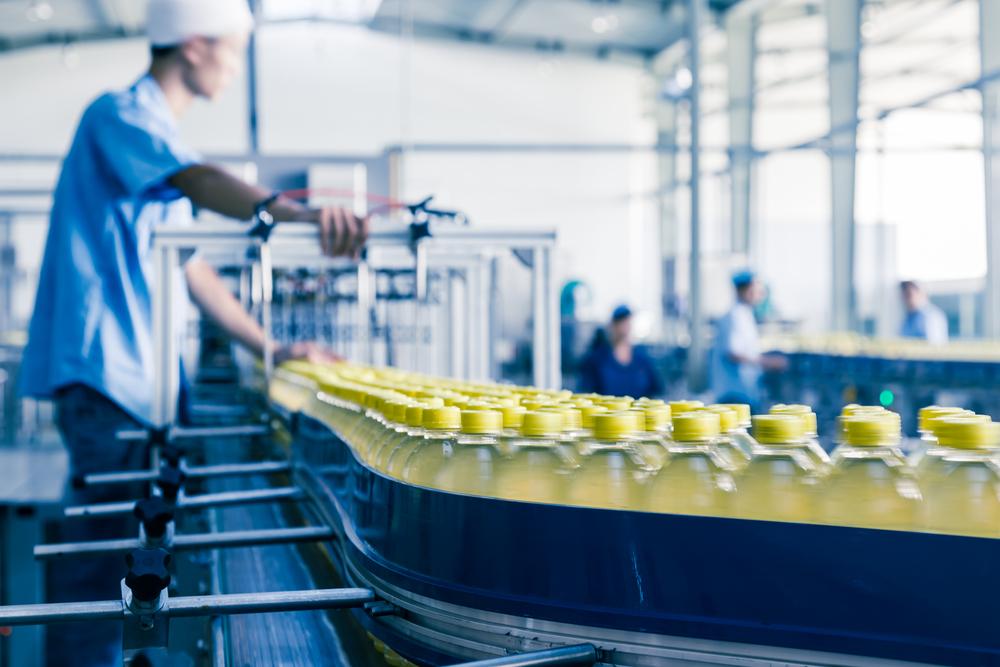 A new report, Manufacturing and Brexit, published by UK-EU think tank UK in a Changing Europe has outlined the extraordinary impact that Brexit is expected to have on the manufacturing sector, just as the industry fights to overcome the challenges posed by the coronavirus pandemic.

The research, collated by the Economic and Social Research Council and based at King’s College London, predicts that Brexit will have significant adverse effects on the UK manufacturing sector. Highly integrated into the EU single market, the disruption to the industry posed by the process of exiting the EU is expected to have a sizeable impact on the wider UK economy.

Already this month, the Confederation of British Industry (CBI) revealed that UK factory output had fallen at its fastest rate since records began in 1975 with a shocking 57% dip in production due to lack of consumer demand and restrictive social distancing measures during the coronavirus pandemic.

Following a disruptive start to the year, the manufacturing sector faces Brexit and the “worst-case scenario” of a no trade deal between the UK and the EU. The report outlines that a no deal Brexit would lead to considerable delays at the UK-EU border, adding costs and disturbing tightly interwoven supply chains that have remained in place since the UK first joined the EU in 1973.

The impact of Brexit on the industry naturally depends on the outcome of UK-EU negotiations. A “softer” deal might not disrupt UK manufacturing to the same extent as a no deal scenario, although there are mounting suspicions that PM Boris Johnson personally favours a “hard” approach to severing ties with the EU altogether. The final deadline to reach a deal sits on the horizon on the 31st of October this year.

Already few manufacturers have found any benefits to be gained from Brexit. Even if a deal is agreed, the disruption to the sector is expected to be significant and costly. Changes to health and safety regulations are a matter of particular concern, as the EU currently lays out the rules to keep employees safe while working with dangerous machinery. There is also worry that manufacturers might have to change their products to meet new specifications for markets in the UK and the EU respectively.

Financial costs could increase, with the risk of additional tariffs, customs declarations, certification costs, audits, border delays, EU customers switching to other suppliers, visa costs for EU workers, and many more. The costs could begin to pile up, with no discernible benefit to an industry where nearly half of all its exports currently go to and from the EU. UK manufacturers have grown accustomed to the “no friction” trade with the EU, but Brexit is destined to uproot that ease with the introduction of entirely new legislation and a myriad of additional costs.

The importance of manufacturing to the UK is often understated, given it makes up a mere 10% of the entire British economy, which has become decidedly more service-based over the past few decades. However, manufacturing makes up a whopping 45% of total exports and 65% of private sector spending, and EU workers are crucial to plugging skills gaps – such as engineering – in the UK. With new immigration laws imminent, the manufacturing sector is especially vulnerable to the impact of a fall in foreign-born workers.

The uncertainty surrounding the outcome of Brexit has left the industry in a difficult spot, with no clear path to prepare itself for the October deadline. Still recovering from the negative impact of the coronavirus pandemic, the future of manufacturing remains murky. The industry still does not know how data protection will work, whether and how they will still be able to employ EU staff, how state support for manufacturers will function, and so on. This choking uncertainty has already been cited as a major factor in Nissan pulling its XTrail model from Sunderland and a fall in investment in the automotive sector.

However, the report outlines some mitigative moves that the UK government could take to minimise the impact of Brexit on manufacturing, including:

Professor David Bailey, a senior fellow at UK in a Changing Europe, commented on the report’s findings:

“Manufacturing matters. It matters in terms of high-quality jobs, exports, research and development and much more. Much of the sector has already taken a hit through the Covid-19 pandemic and Brexit risks further disruption for manufacturers which they are keen to minimise.

“A no trade-deal scenario is seen as the worst-case scenario for sectors like automotive given the impact of tariffs. But even a minimal Free Trade Agreement could bring disruption for manufacturers, for example via its impact on supply chains and in terms of regulatory divergence.

“Whatever the form of Brexit at the end of the transition period, manufacturing faces multiple challenges in terms of recovering from the impact of Covid-19, transforming towards carbon net-zero, and embracing Industry 4.0. A more place-based and devolved industrial policy could be one way of helping manufacturing meet such challenges”.

Earlier this week, the Society of Motor Manufacturers and Traders stated that the industry was in “critical need” as it predicted 1 in 6 jobs could be lost once the government’s furlough scheme comes to an end in October. Manufacturing remains one of the hardest-hit sectors of the economy, both from coronavirus and from the looming threat of a no-deal Brexit.

“Deal or no deal, Brexit will impact on the UK and its economy. It is important to understand just what form that impact might take. As this report shows all too clearly, for manufacturing it is likely to be negative and significant”.